In the days leading up to UFC 197, the “Conor McGregor vs. UFC” dispute has represented the most talked about subject in the MMA stratosphere. While anything involving Conor McGregor is entertaining, it appears that nobody is thinking twice about the tantalizing main-event of UFC 197 between the P4P #1 Jon “Bones” Jones, and unheralded but extremely dangerous light-heavyweight […] 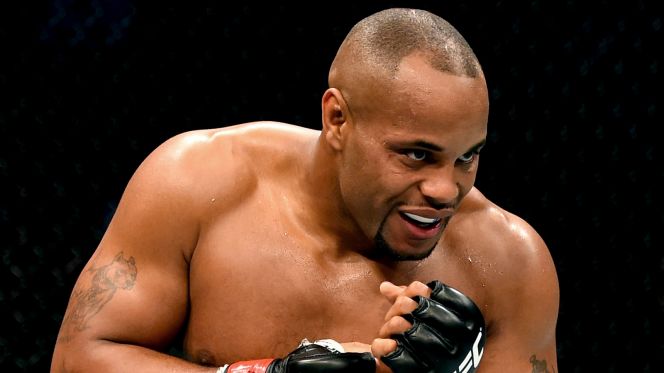 Did you think Daniel was just going to sit there and let Jon sub-Tweet him and DC not say anything? After Jon Jones took to Twitter to voice his opinion on DC offering to let OSP come train at AKA for his fight, DC has responded. (DC won’t be deleting any Tweets) Coward is running […] 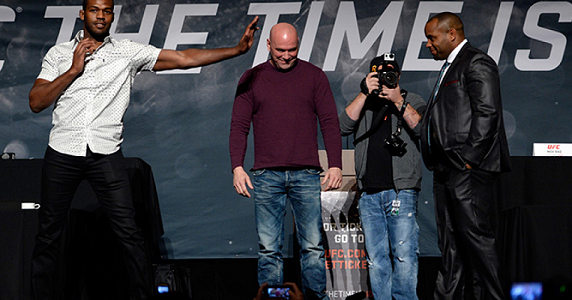 The second fight between Jon Jones and Daniel Cormier was supposed to take place at UFC 197, but with a DC injury, the fight has been put on hold, maybe. Ovince Saint Preux will step in on three weeks notice to face the former champ, for the interim title. All three fighters in this triangle […] 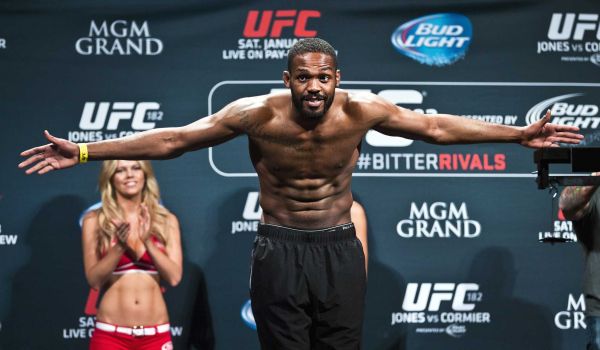 “Jon “Bones” Jones. The second coming of Jesus Christ.” I don’t remember the video where I heard this phrase, but at the time, Jon Jones was the newly minted light-heavyweight champion, and we already knew he was something special inside the cage. Most of us only had a vague idea that he was putting on […] 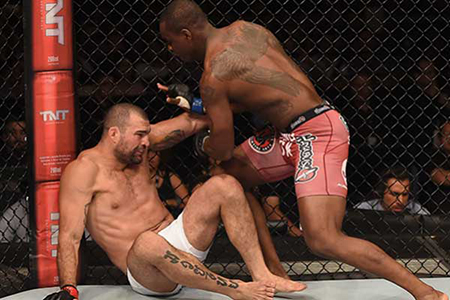 Watching fights while on Twitter has made fights more interesting. You get to commentary from fighters themselves, all the way to casual fans. While watch UFC Fight Night 56, during the main event between Shogun and OSP, some people thought that Shogun had slipped at the end of the fight. Although he didn’t, this MMA […]