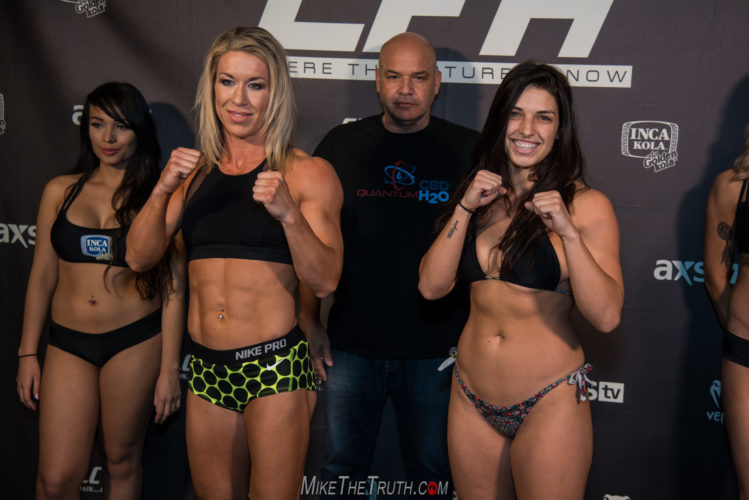 Rich and Mike are back to discuss Legacy Fighting Alliance 23, UFC Japan, Bellator 183, and more. The two also discuss the reffing controversy at LFA 23 and Paul Daley sending Lorenz Larkin to the Upside Down. 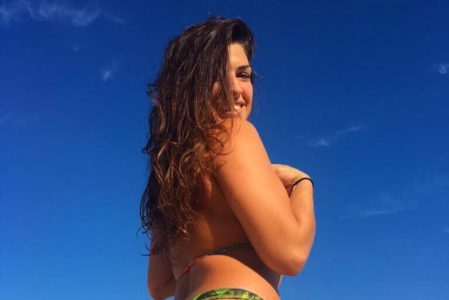 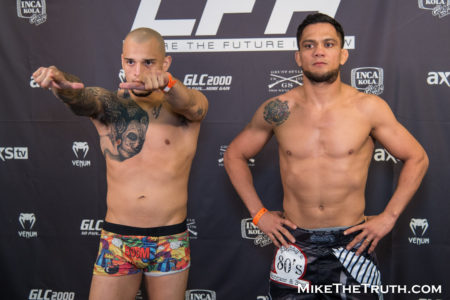