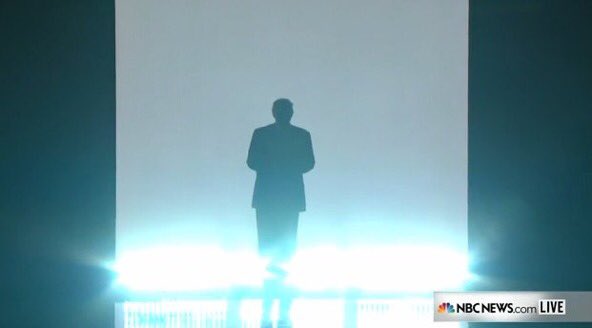 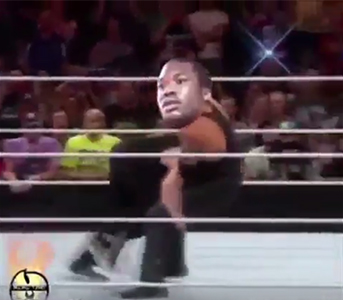 I honestly don’t know much about this “beef”. Apparently, some rapper named Meek Mill, said Drake didn’t write his own music. Drake put out a couple of diss tracks, and Meek finally responded with his own track, several days later. I attempted to listen to some of Mill’s music, never again. Because Meek Mill used […]