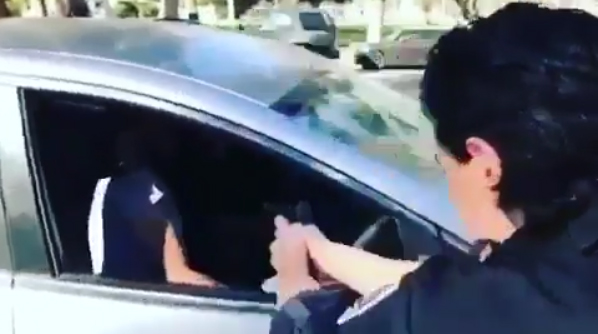 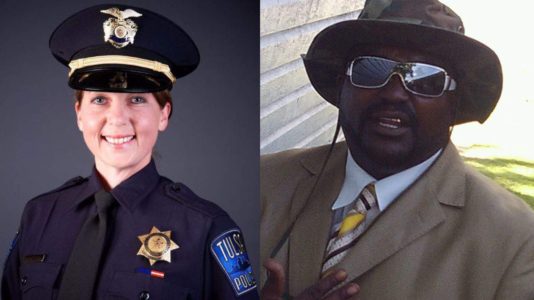 According to Shaun King, Tulsa, Ok Police Officer Betty Shelby, has been charged with 1st-degree manslaughter in the shooting death of Terence Crutcher. Terence Crutcher was a black man whose vehicle broke down in the middle of a Tulsa road. When police were called out to the scene, Crutcher was compliant in the instructions given to […]