Back-to-back weeks for Rich and myself, this week, we discuss the results from UFC Milwaukee, Bellator Hawaii, and Fury FC 28. We break down Kevin Lee vs Al Iaquinta 2, whatever Dan Hooker is made of, smart corners knowing when to stop fights, and more. 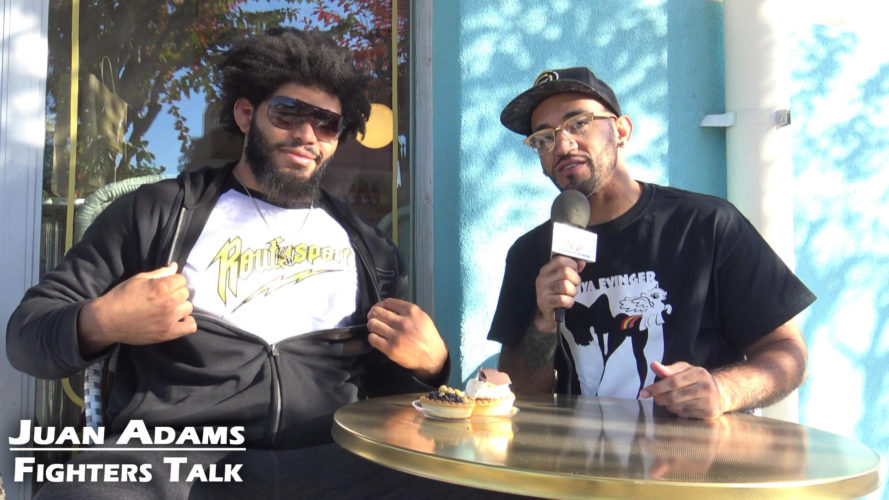 I sit and have a conversation with Juan Adams, fresh off of his victory at UFC Milwaukee in his UFC debut. Juan stopped Chris De La Rocha in the 3rd round, and improves his record to 5-0. We also discuss his issues with USADA and their drug testing him moments before his fight, fighting with […] 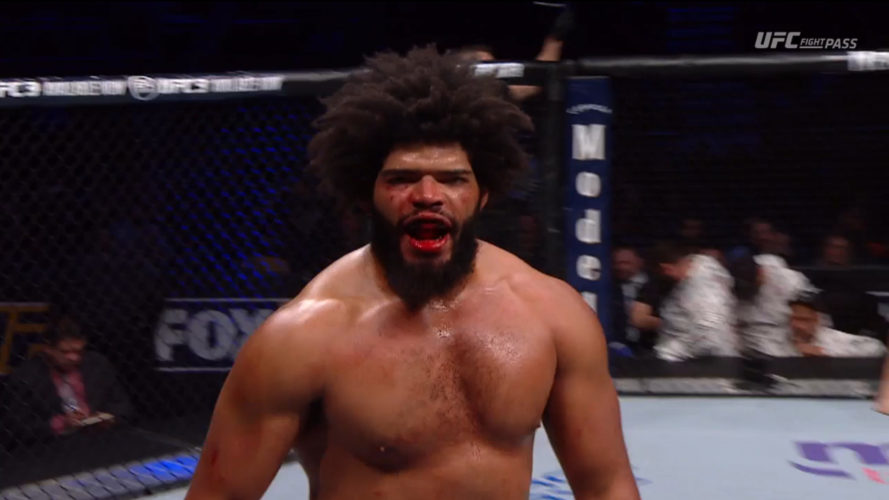 For the first time in his professional career, Juan Adams made it out of the first round, and to no fault of his own. With only 3 pro fights under his belt, Adams faced a tough Chris De La Rocha, who was going into his 4th UFC bout. Adams admitted in his post fight interview […]