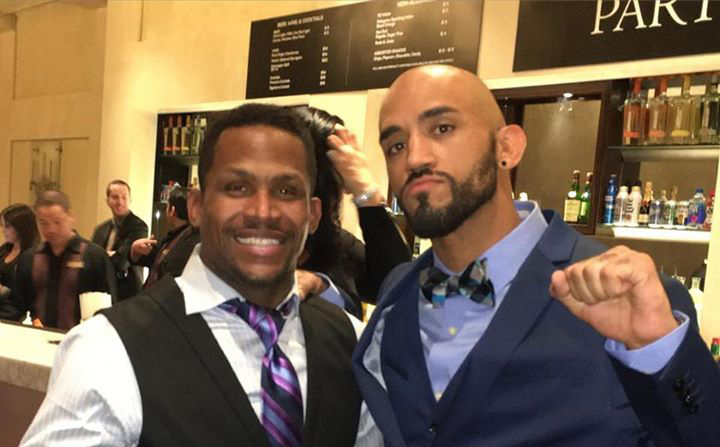 I’m speechless right now. When I began watching MMA, Kevin Randleman was one of the first fighters that stood out to me. He looked like an action figure, and his was black with blonde hair. I’m pretty sure he stuck out in a lot of people’s minds. This past weekend while I was in Vegas […] 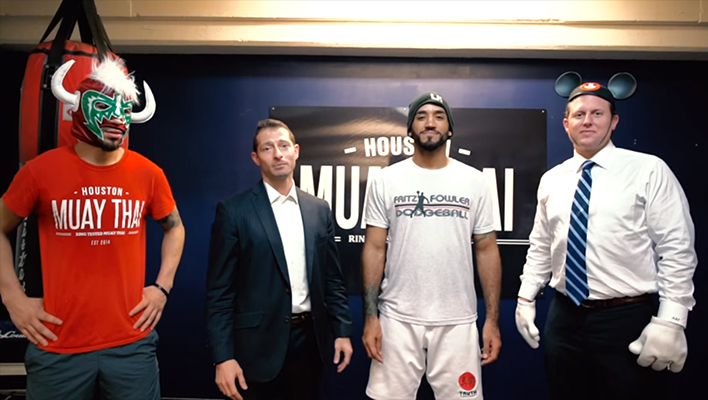 High Class Whoopass brings you a special edition video, highlighting my upcoming fight at UFC Fight Night 82. The Hill Law Firm and The Thiessen Law Firm and I, team up to demonstrate one of my favorite techniques, the check hook. 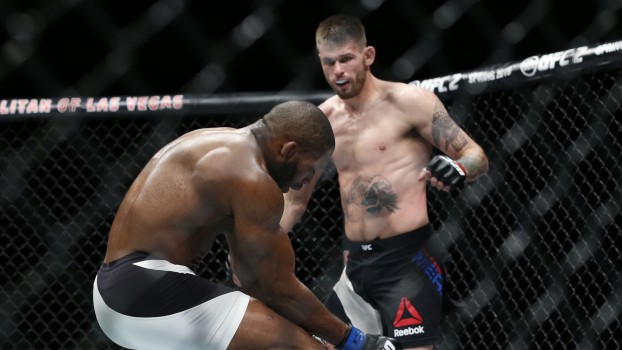 The UFC announced last week their main event fight for UFC Fight Night 82 in Pittsburgh, would be none other than Tim Means vs. Donald Cerrone. February 21st will be Cerrone’s first appearance in the welterweight division, and just a few weeks ago, suffered a knockout loss to Rafael dos Anjos. Tim Means is coming off of […]