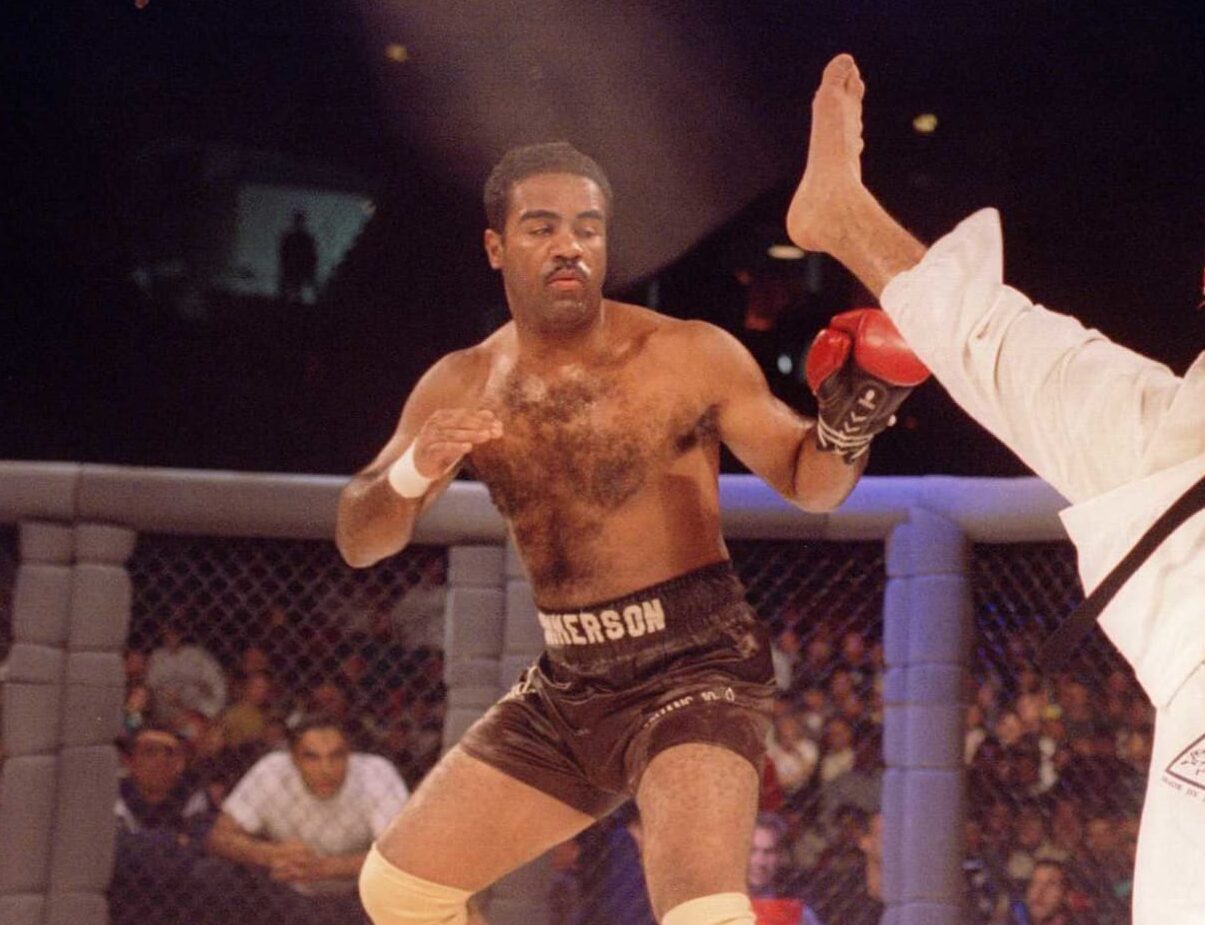 No one can tell me Edith Riddle isn’t a hardcore UFC fan. She was the little girl sitting in front of the TV, watching Art Jemmerson take on Royce Gracie at UFC 1 with that one boxing glove on. Okay, maybe Edith is just a ‘Florida Woman’ who thought she could beat up some middle […]

As previously reported, Bellator will make its way to Houston, TX, February 19 for Bellator 149. Kimbo Slice (5-2) now has an opponent, he will face his former bodyguard, Dhafir Harris (2-0), also known as ‘Dada 5000′. Dada has had the attention on him recently with the release of the backyard street fighting documentary,’Dawg Fight‘. The […]