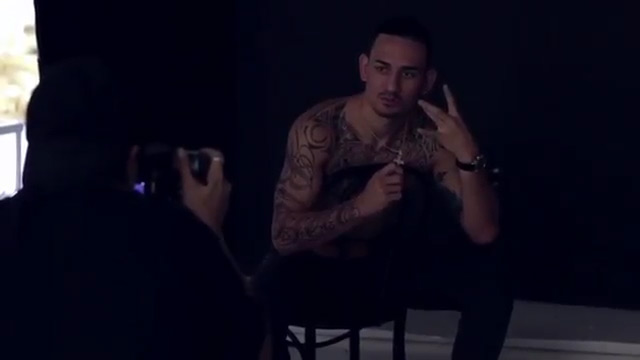 WEST SIDE!!! Maybe Pac inspired Max Holloway to become champion of the world, I don’t know. But check out the behind the scenes video of the release of his Tupac Shakur inspired shirt. It is what it is! Dropping soon! @moskova pic.twitter.com/cCliKDFnfA — Max Holloway (@BlessedMMA) November 17, 2017 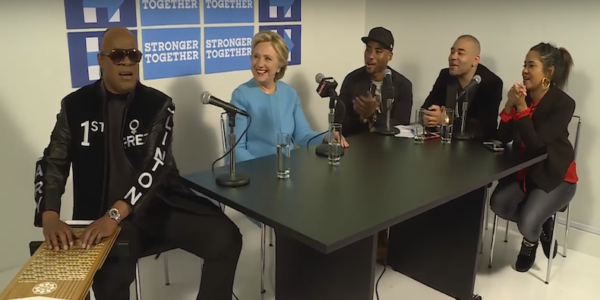 “I think Death Row and a lot of other fashion sources have influenced my look” – A thing Hillary Clinton said pic.twitter.com/ygmSutm3Dk — Colin Jones (@colinjones) October 26, 2016 It seems fitting to associate Hillary Clinton with Death Row Records. Making her rounds politicking to become the first female POTUS, Clinton decided to go on […] 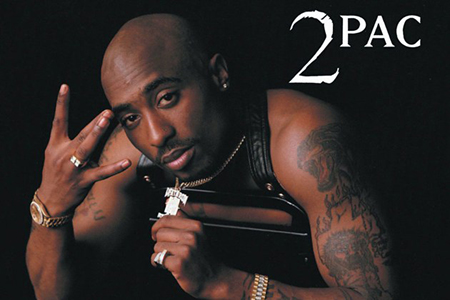 20 years ago today, one of the greats rappers to grab a mic, was taken from us; Tupac Shakur who would have been 45. On the 20th anniversary of his death, the movie’s production company, Big Boy’s Neighborhood, released the second teaser trailer to the upcoming biopic ‘All Eyez on Me’. The movie will celebrate […]

Tupac Shakuar would have turned 45 today if here were not taken from the world in 1996; I can still remember the news about the shooting and his passing. After having a rough start trying to get the biopic released for several years, we now have an official teaser trailer. On the birthday of the […]