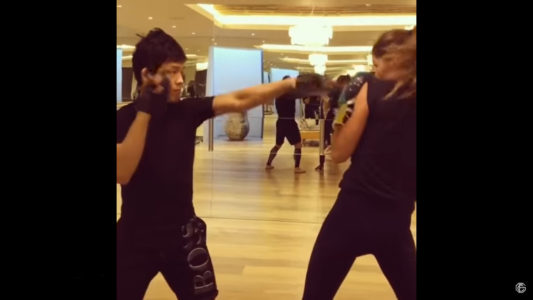 Maybe Gisele wanted to change up her workout. Maybe Gisele wants to compete one day. Maybe Gisele just wants to learn how to box in case she has to take out a Tom Brady groupie. In Gisele Bundchen’s latest boxing video, her mitt holder is holding pads similar to how Roger Mayweather holds pads for Floyd. […] 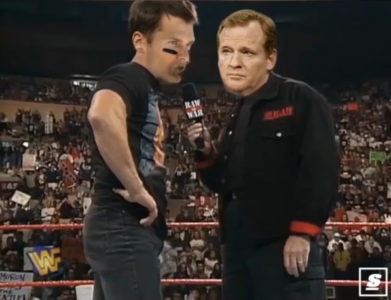 I wonder if Commissioner Goodell tried to deflate the MVP trophy before presenting it to Tom Brady? The memes are coming in full steam, and The Score provides us with this gem. View this post on Instagram Tom Brady accepting the Super Bowl MVP like… 🐐🏆😂 #NFL #SuperBowl #SB51 #Patriots A post shared by theScore […] 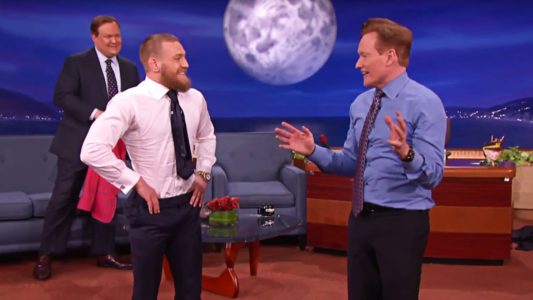 At first, I was like, huh?! Then as he explained what was going on, it makes sense. When the UFC was purchased by IMG and William Morris Endeavor, they gave some of their clients an opportunity to purchase a small portion of the company. Conan was one of those clients to buy in. A few other […] 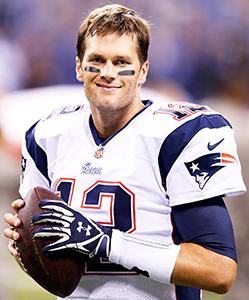 Tom Brady is feeling himself. He had his suspension overturned, and is back playing the game he loves. While sitting on the bench, a young lady walked on by, and you can see Tom give the side-eye, smile, and eyebrow raise. I see you Tom.