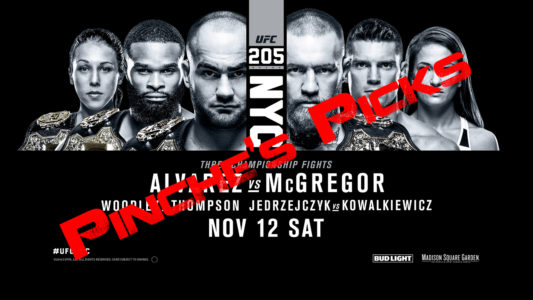 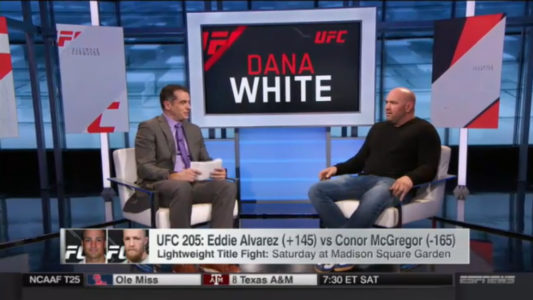 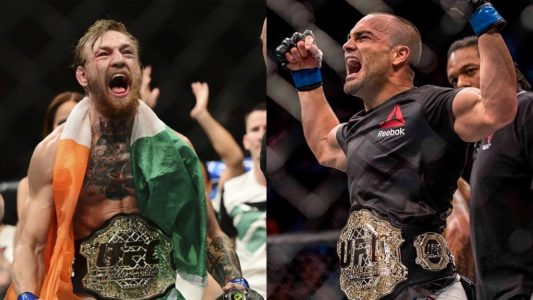 There has been a lot of speculation on who would headline UFC 205 in New York City. Tonight, Dave Sholler, tweeted that Dana White went on Sports Center to confirm Eddie Alvarez and Conor McGregor would be on the card; presumably, this champion vs champion super fight is the headliner. McGregor will challenge Alvarez for his […]