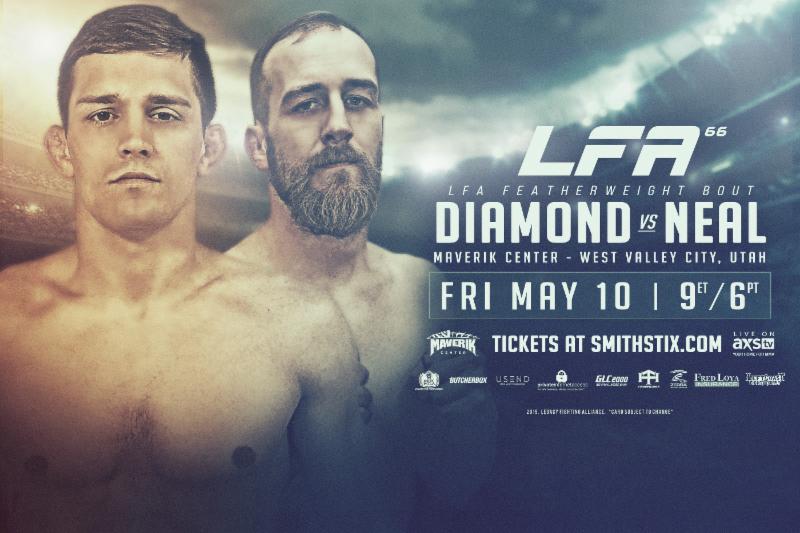 Legacy Fighting Alliance will make its first trip to Utah in May. LFA 66 takes place at the Maverik Center in West Valley City, Utah on May 10, and will be headlined with a featherweight fight between UFC veteran Tyler Diamond faces undefeated prospect, Jon Neal. Diamond (9-1) will make his LFA debut fresh off […] 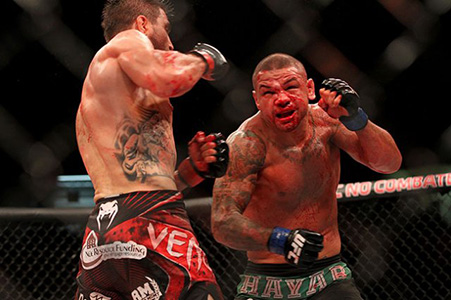 Well, that fight escalated quickly in the second round. and by escalated quickly, I mean Carlos Condit went full “Natural Born Killer”. Here’s the shot, in slow motion, that broke Thiago Alves’ nose, which would eventually cause the doctors to stop the fight; it was a nasty elbow. 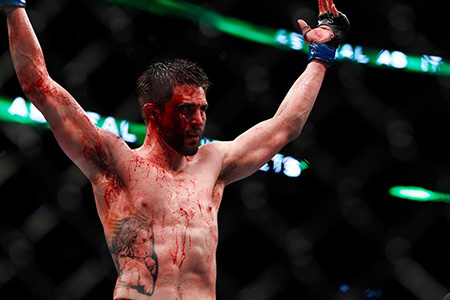 Carlos Condit suffered a severe ACL injury that has kept him out of action for over a year. His return fight was against Thiago Alves, in Brazil. In the fight, Condit showed that he’s still able to compete, and why he’s called the “Natural Born Killer”. The first round was more of a feeling out […] 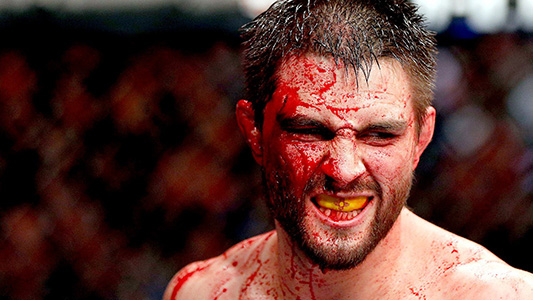 Carlos Condit will be returning to the octagon this weekend at UFC Fight Night 67. He is coming off of a knee injury he suffered during his fight with Tyron Woodley last year. Condit is facing Thiago Alves, who is coming off of a TKO win over Jordan Mein at UFC 183. Alves has won 3 of […]