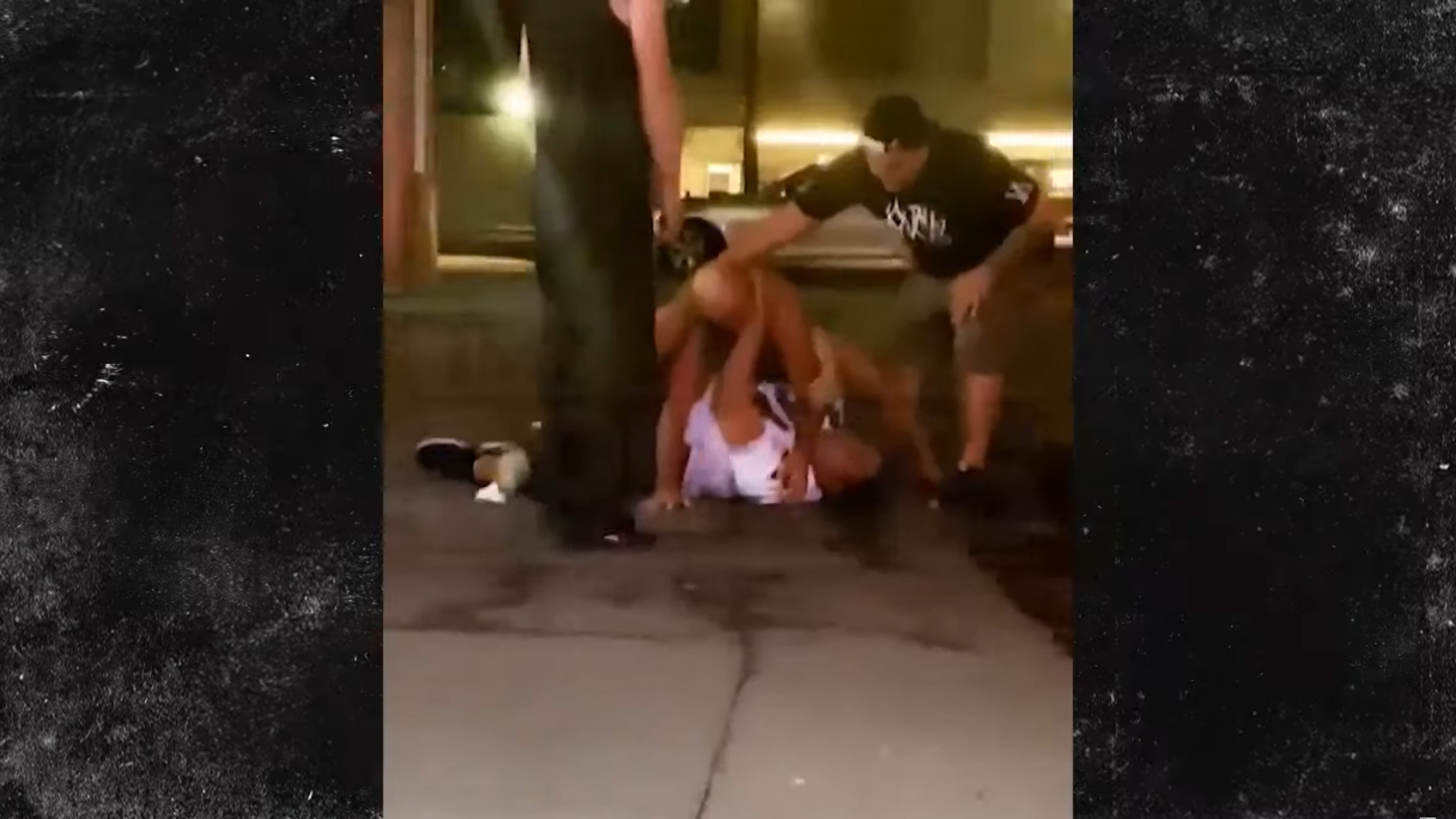 Nothing about this surprises me. I remember this one time, BJ Penn was in Houston and… never mind. UFC Hall-of-Famer BJ Penn was allegedly kicked out of a Honolulu strip club for being too drunk. And while being escorted out of the building, a scuffle between Baby Jay and the bouncer broke out which spilled […]

Diego Brandao seems like the type of person to pistol whip someone. UFC featherweight and Jackson-Winkeljohn fighter, Diego Brandao, was arrested Friday after allegedly hitting a Downtown strip club employee in the face with a gun the day before, police said. Brandao is charged with aggravated battery and three counts of aggravated assault, according to a […]