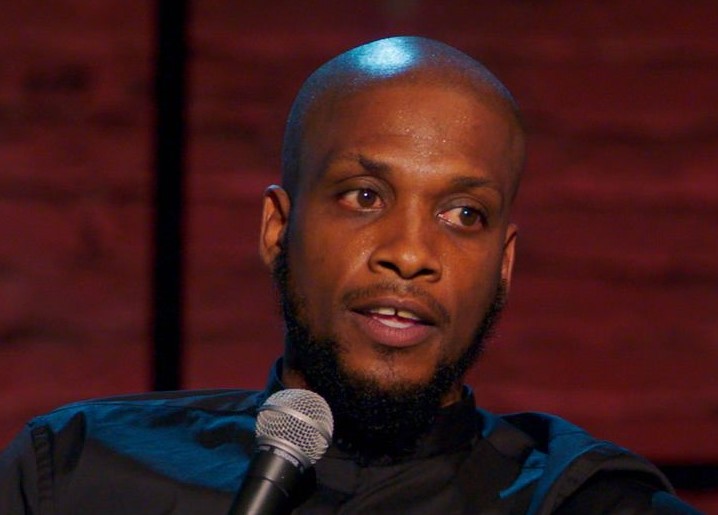 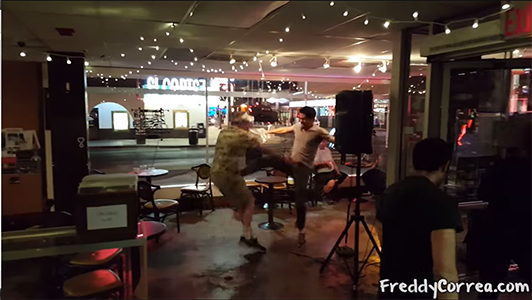 Sometimes, it’s better to walk away from a fight. Other times, you have to front kick someone in the chest like in the movie 300. One open mic host chose the latter when he gave another open mic comedian, a stiff push kick to the chest and sat him down. The heckler was warned several times by […]

Well if didnt know yet, comedian Kevin Hart has filed for divorce from his soon to be ex wife Torrei. Im not going to get into all the details of the divorce as I dont know them. But it seems as being married to a comedian for 8 years rubbed off of on her. Here […]