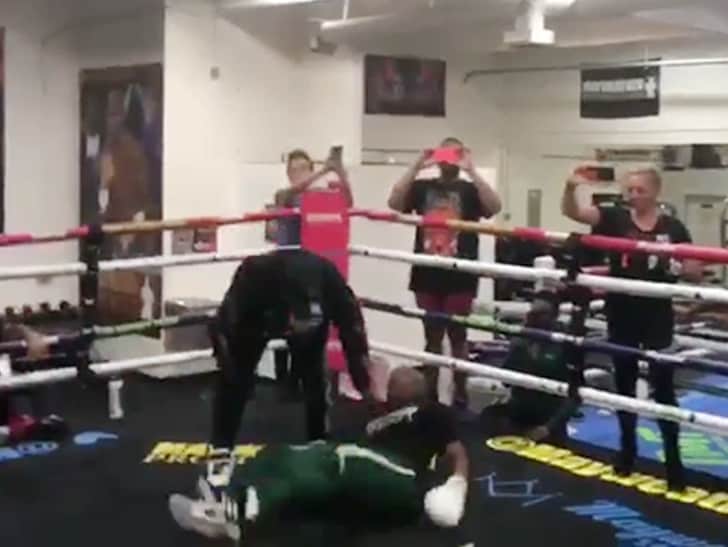 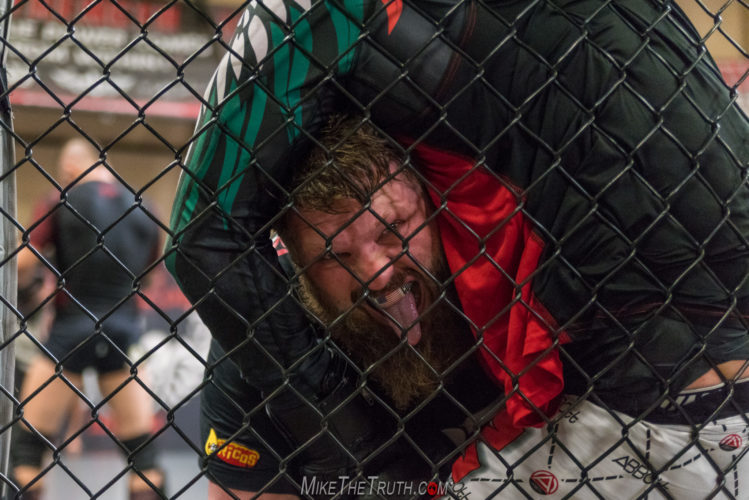 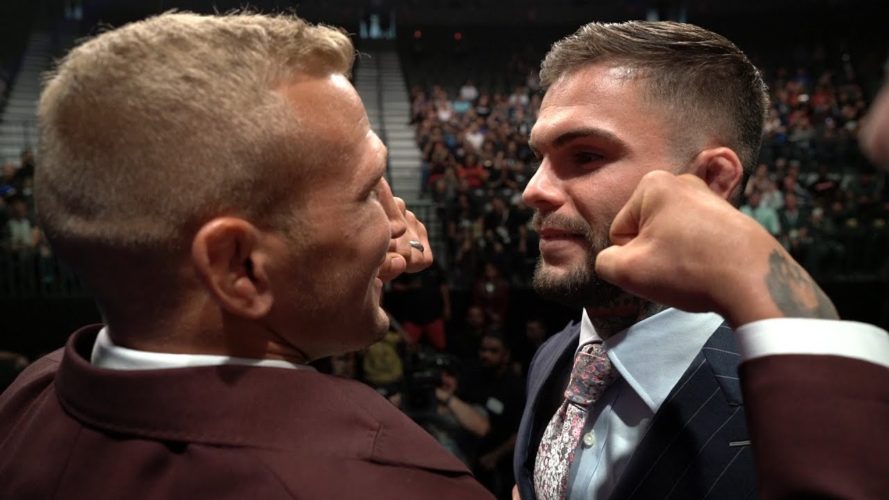 It was all he said, he said, just a week ago. Now, we have video, although shitty video. Cody Garbrandt has been saying for months that he knocked Dillashaw down during sparring. Dillashaw has denied this claim, but he can’t anymore. Ahead of defending his bantamweight title at UFC 217, Garbrandt pulled a slick move. […] 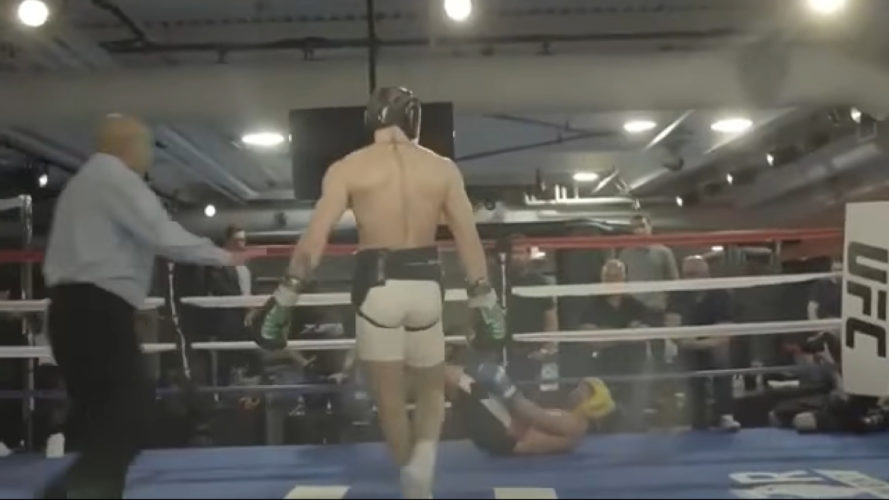 Looks legit to me. 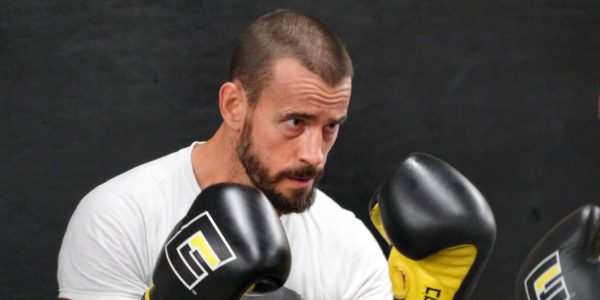 The clock is close to striking midnight for Phil Brooks, the former professional wrestler known as CM Punk who will be making his MMA debut at UFC 203. Today at Roufus Sport, an open workout was held, and Brooks participated in some light sparring. Comparing what we’ve seen today to past videos, not much has […] 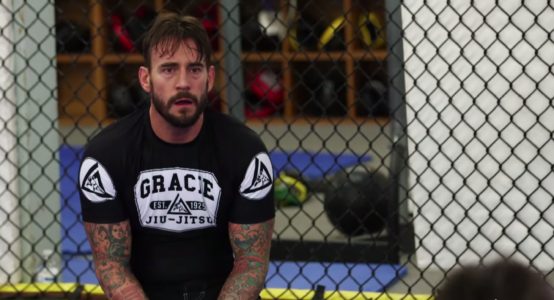 As I watched Phil Brooks’ sparring video, I wanted to throw my phone against the wall. Even with the amount of training he’s had, he still has that “right off the street” striking. With his fight with Mickey Gall looming, I expect a first round submission from Gall at UFC 203. Brooks needs to thank […] 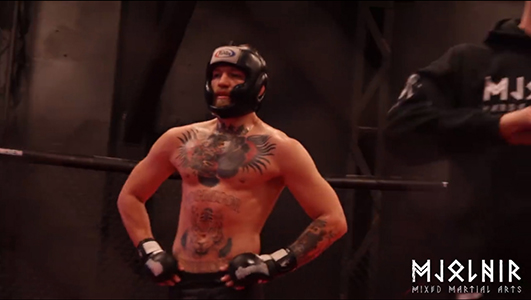 It reported earlier this week that Conor McGregor was pulled from the UFC 200 card because he didn’t want to fulfill media obligations here in the states for his UFC 200 rematch with Nate Diaz. McGregor said he’s basically tired of doing the promoting, and wanted to simply concentrate on fighting this time around. No […]