Rich and Mike are back to recap Fury FC 19 and to discuss UFC 216. Mike also discuss dealing with internet trolls, Trumpito getting his Larry Bird on in Puerto Rico, and what happened to his LFA fight with Cris Cyborg’s brother. 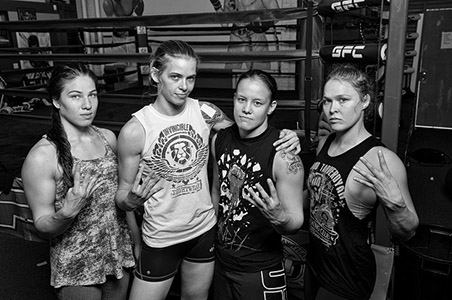 After Ronda Rousey’s dispatching of Bethe Correia in just 34 seconds at UFC 190, one of her Four Horsewoman stablemates, Shayna Baszler, took to twitter to take a shot at the failed title challenger: Yes you fucking bitch. Fuck you. Now come back and let @jessamynduke & myself get our redemption. Don't fuck w/family. #4Horsewomen […] 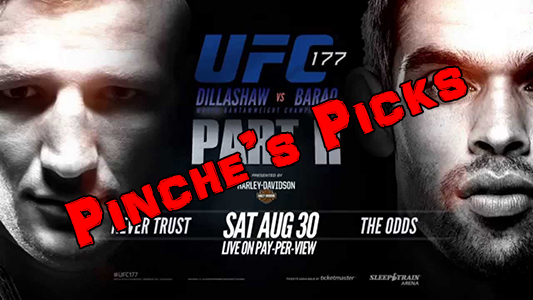 This Saturday night, the UFC makes it’s return to Sacramento for UFC 177. T.J. Dillashaw is defending his Bantamweight title against former champion, Renan Barao. Dillashaw shocked the world when he finished Barao at UFC 173, and is trying to prove it wasn’t a fluke. This card may seem kind of watered down to the […]