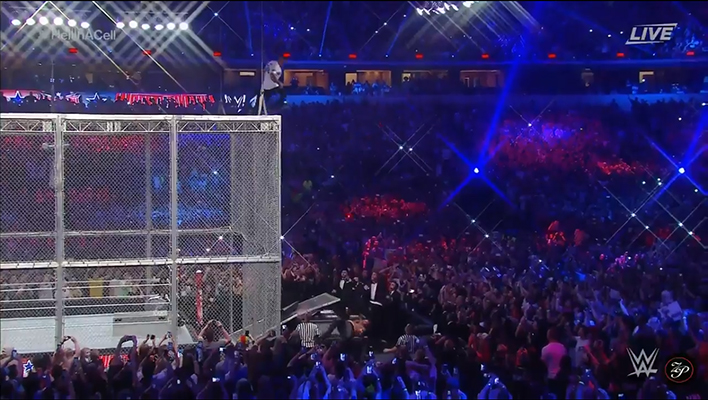 People wanted Shane to jump off the top of the hell in a cell, Shane obliged. To be honest, I don’t watch wrestling much anymore, I don’t even know the story line to why Shane McMahon and the Undertaker are even facing one another at Wrestlemania 32. However, I was aware that it would be […]