Rich & I are back to preview the Legacy Fighting Alliance 43 card from Beaumont, Tx, including what’s next for the winner of Brendan Allen and Larry Crowe. We are joined by Nico Echeverry who fights on the televised portion of LFA 43, and Ryan Spann, who recently earned a UFC contract with impressive performance on this past week’s Contender Series.

Check out the podcast’s sponsor, iCryo: Sugar Land. Schedule your cryo session and tell them the Truth About Stuff sent you. Also, my newest sponsor, Urban Float Heights, is offering a great discount on first time floaters; tell them Mike The Truth sent you. 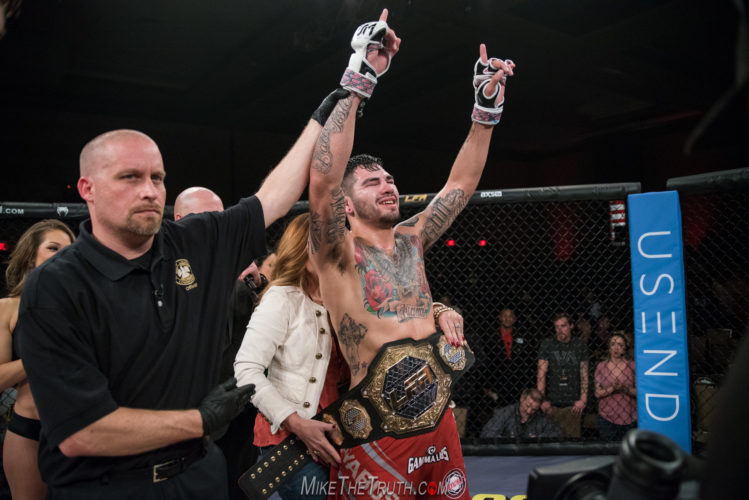 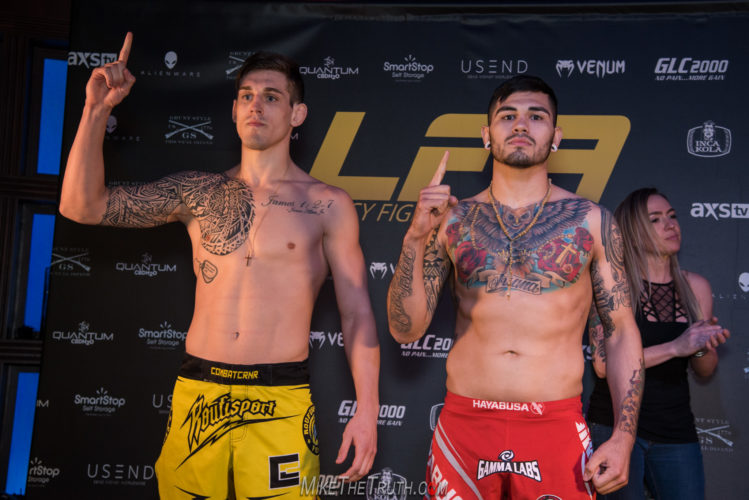 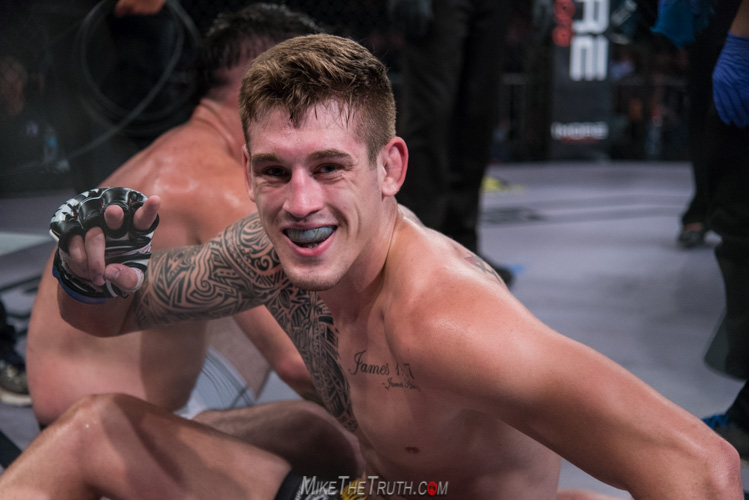 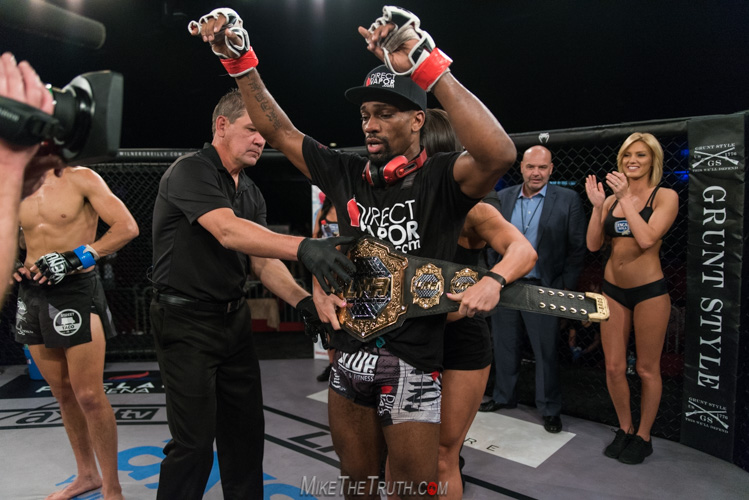 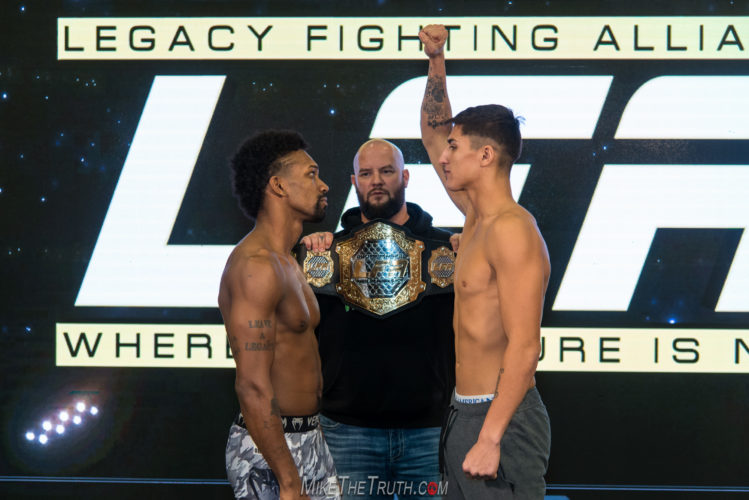 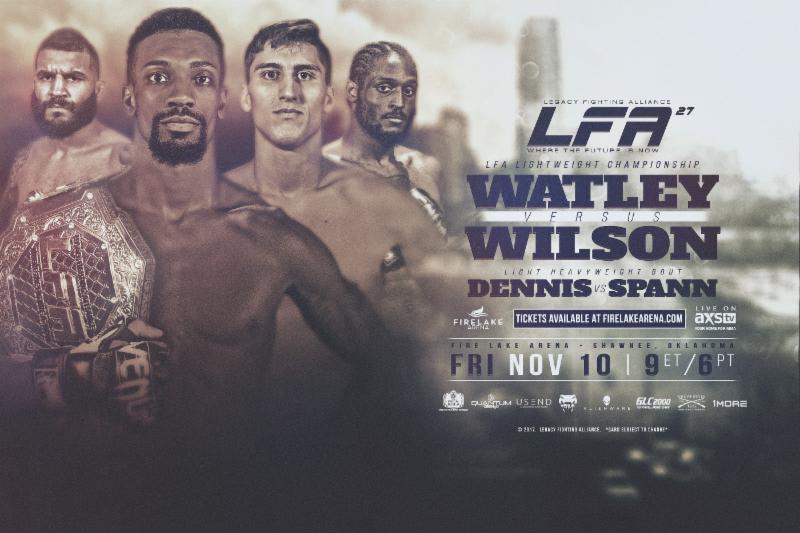 Legacy Fighting Alliance returns to Oklahoma in November for LFA 27. The event takes place at the FireLake Arena in Shawnee, Ok on November 10 and will be headlined with a lightweight title bout. In the main event of LFA 27, LFA lightweight champion Robert Watley will put his title on the line against LFA […]