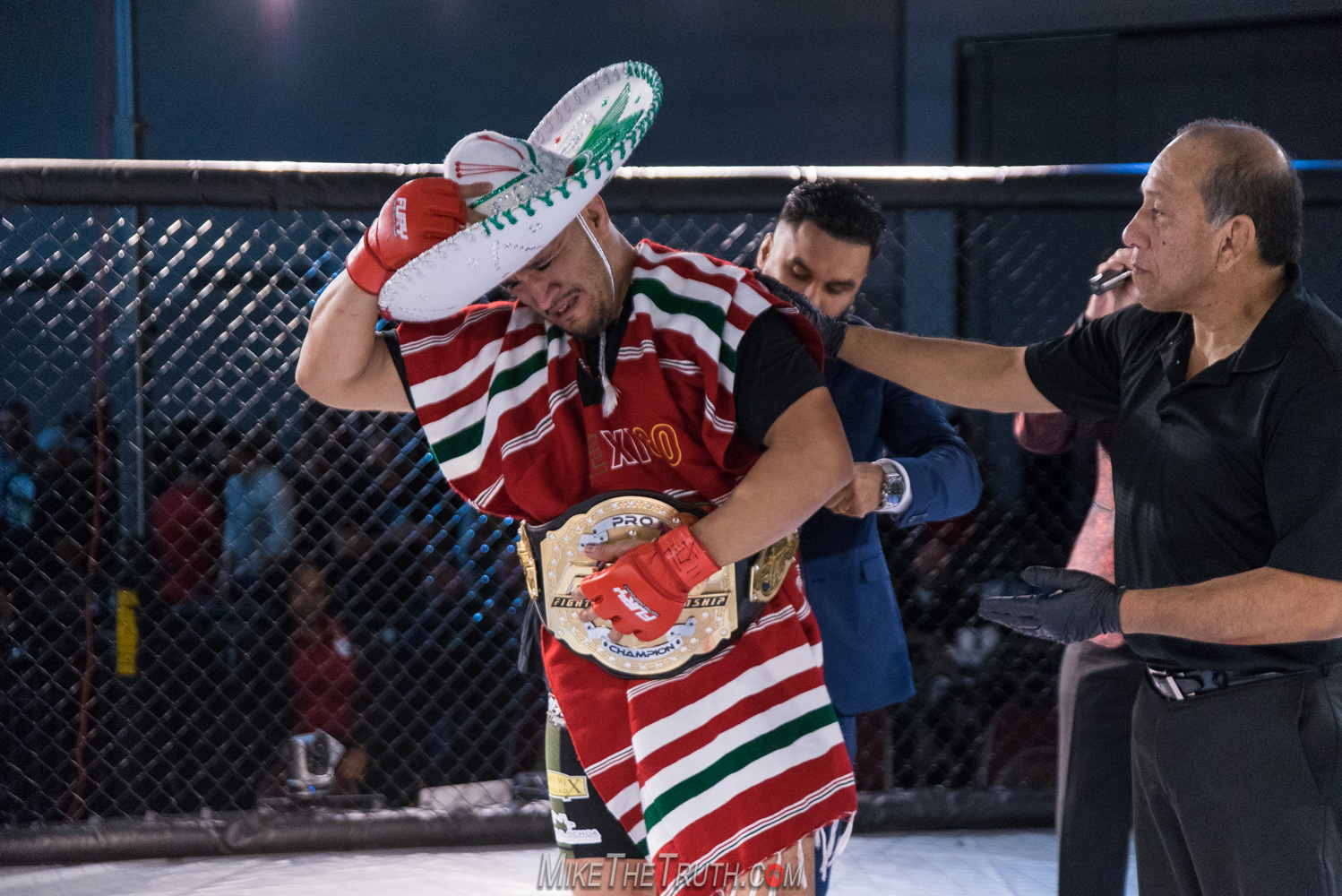 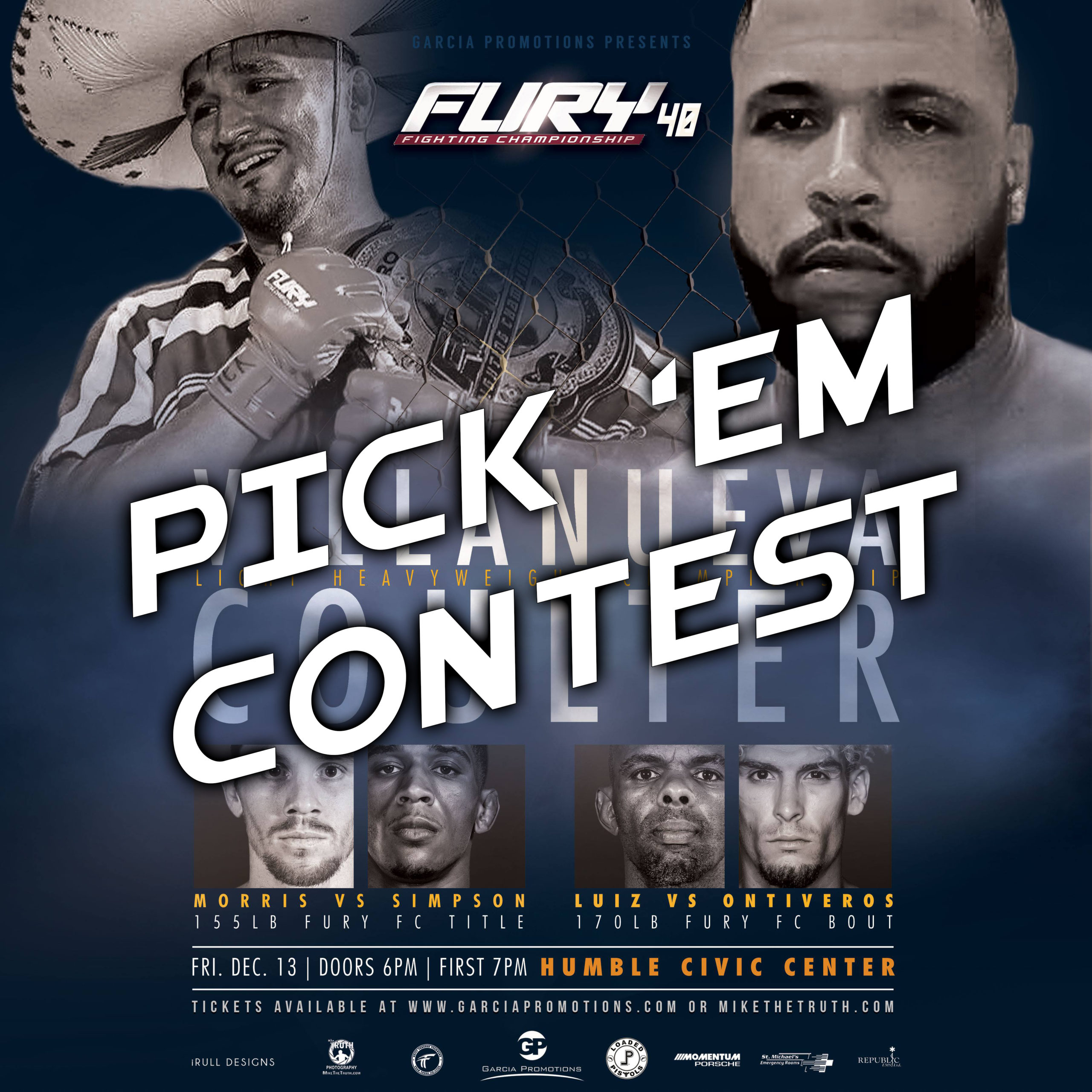 The winner will receive 2 free tickets to the next Houston area Fury event. Click here to get your Fury FC 40 tickets. The contest is now closed. 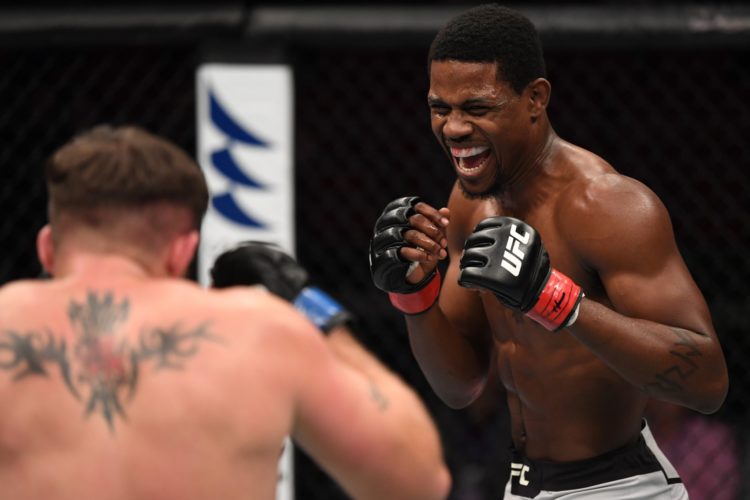 Three Texas fighters traveled to China, and three fighters are coming home winners. Kevin Holland, Rashad Coulter, and Alex Morono all had impressive wins on the prelims of the UFC Fight Night card in Beijing. First up representing Texas, Kevin Holland was able to get the third round submission over John Phillips with a rear-naked […]