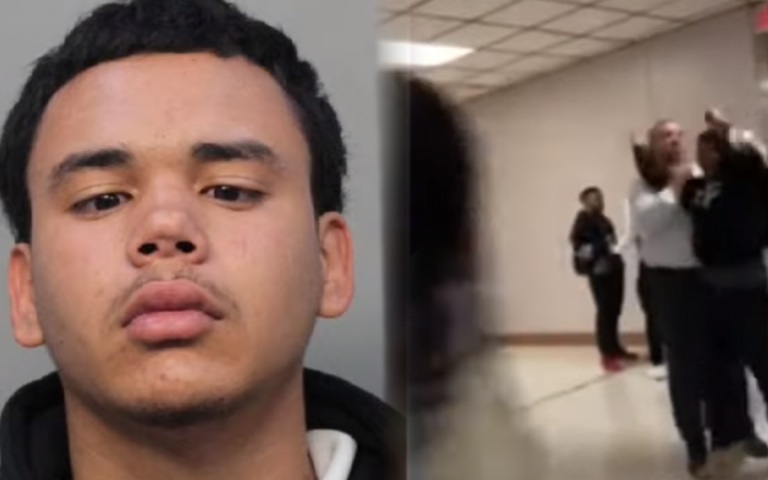 A couple of months ago, a guy with the Youtube name, Steveozzi, popped up with videos he made of WWE’s Randy Orton hitting the RKO on people. The videos are a hit, and even major news outlets picked up on the videos. No clue who this kid is, but video popped up showing a young […] 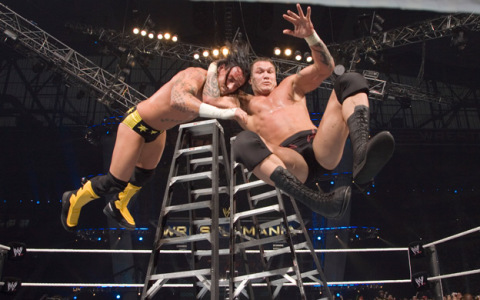 I have no idea where the RKO’ing videos came from (apparently from Steveozzi), but it really doesn’t matter. It doesn’t matter if you’re a wrestling fan or not, you will have a good time!