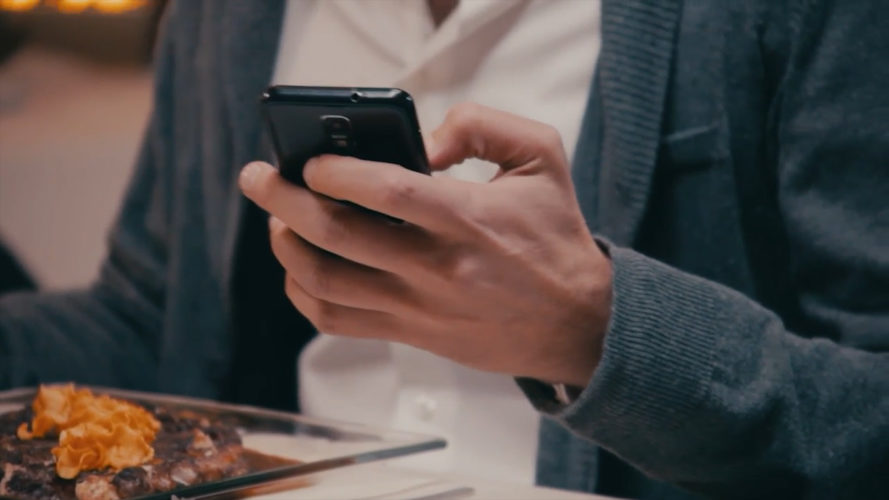 I had an idea of this thug’s race when I read the headline. I then saw the incident happened outside of restaurant in Cape Code, Massachusetts, which is a town that is 95% white; plus, he punched his elderly father over texting. Police say a father was knocked unconscious by his son outside a Cape […]