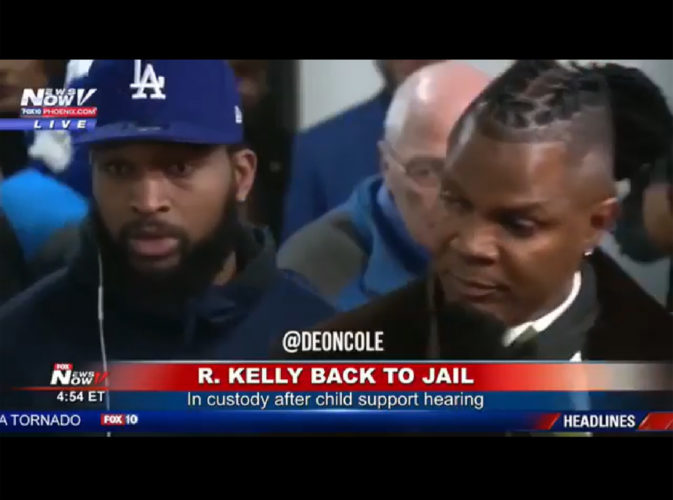 Look, this Chicago citizen was simply trying to get to the line to retrieve his identification. Unfortunately, there was a press conference being held about R. Kelly being jailed due to unpaid child support. See how this gentleman handles the untimely situation. 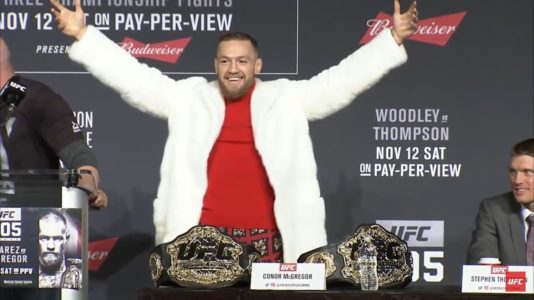 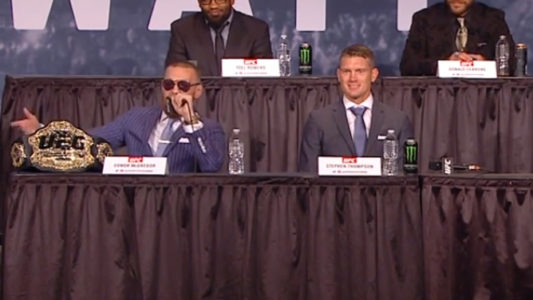 I have yet to watch the UFC 205 press conference, will do so after I write this little post. But from what I can tell, Conor McGregor was at Level Notorious during the presser. While McGregor and Eddie Alvarez were going back and forth, Stephen Thompson decided it was a great opportunity to steal McGregor’s Monster […]

In Amy Tan’s classic short story “The Rules of the Game”, a young Chinese girl living in America, Mei-Mei, is taught how to get what she wants by her mother. “Bite back your tongue,” scolded my mother when I cried loudly, yanking her hand toward the store that sold bags of salted plums. At home, […] 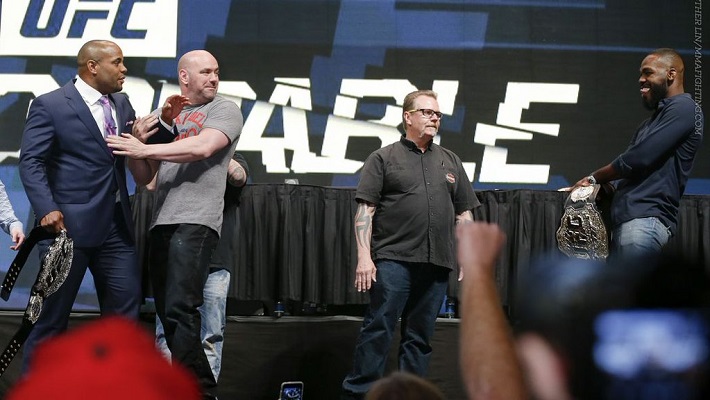 In his first UFC appearance since returning from his suspension, Jon Jones was in attendance at the Unstoppable press conference. Jones will face Daniel Cormier for the light-heavyweight title at UFC 197. Jon Jones was stripped of the title after the hit and run accident last year, and DC subsequently won it after defeating Anthony Johnson. […] 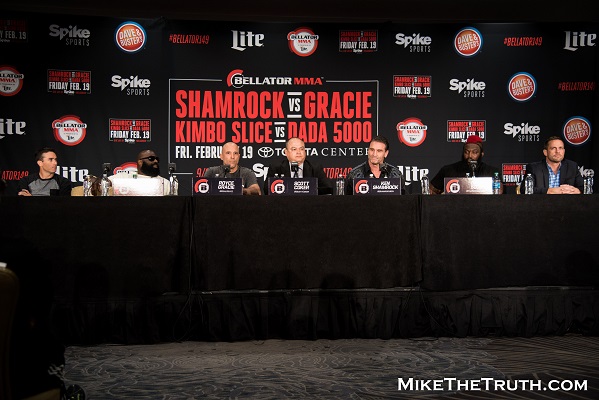 The Bellator 149 press conference was entertaining to say the least. Kimbo Slice and Dada 5000 were jawing back and forth before the actual presser kicked off. During their verbal jousting, Kimbo was trying to get the point across that he had the bigger balls between the two. He dropped the line “you got baby […] 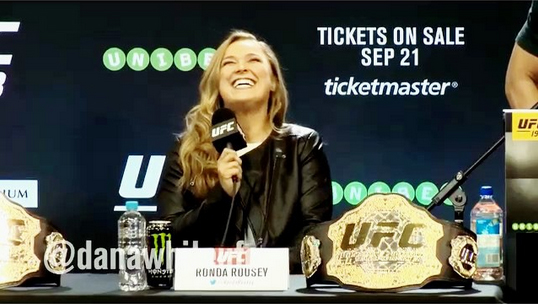 I mean, things happen. Ronda Rousey had a slip up of words at a UFC 193 press conference, and I must say, I’m not mad at it at all. When describing the footwork of her next opponent, Holly Holm, Ronda mentioned a great way of countering that. I’ll just let Ronda tell you like it […]