You can support the Truth about Stuff podcast during the COVID-19 Pandemic by donating via Cash app, Venmo, or Paypal. 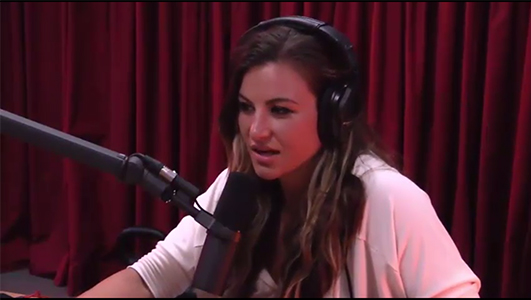 Miesha Tate was on The Joe Rogan Experience podcast today, and she shared a story that was told to her by Paige VanZant about a Ronda Rousey interaction. While at a VIP party, PVZ went to ask Ronda Rousey for an autograph, Rousey allegedly responded with “fuck you fairweather bitch. You congratulated [Holly] Holm.” Well, that’s harsh. 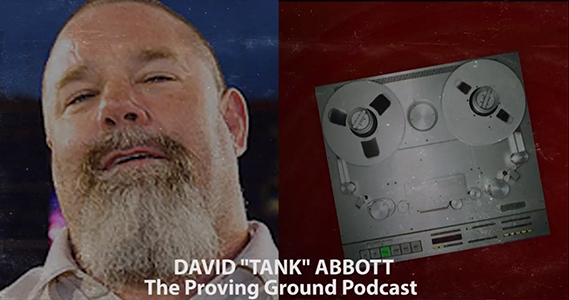 I like the idea, and think Tank just wants Ronda to toss him around, and maybe he’ll land in mount. With Ronda Rousey dominating her competition in the cage, some people say that she needs to fight men for a challenge. In my opinion, there are men who Ronda can beat in a fight. Although, I […] 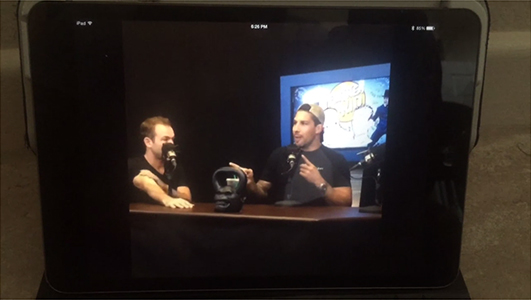 By now, you heard or seen the back and forth comments between Ronda Rousey and Floyd Mayweather. I’m not going to go into details about it because I think it’s trivial and makes no sense either way. Now, we bring Travis Browne into the mix, he and Rousey are allegedly dating. To some, that may […] 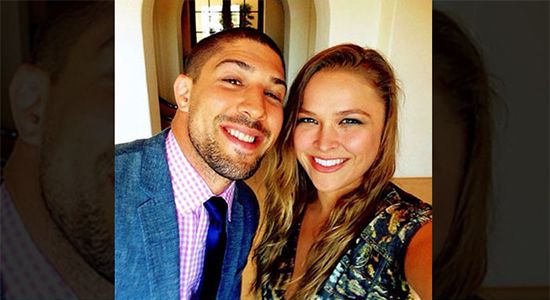 With great power comes… A bunch of “yes men”. Those are individuals who surround a high profiled person, and are afraid to tell that person “no”, out of fear of getting kicked out of the group. On a recent Joe Rogan Fighter Companion podcast, Ronda Rousey’s ex, Brendan Schaub, spoke on what kind of man Rousey […]