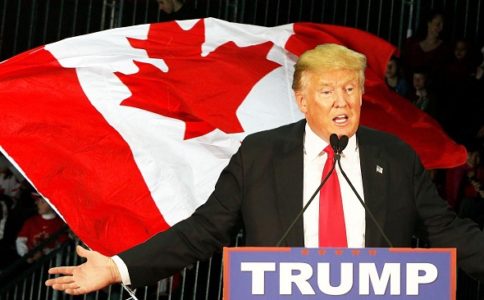 Early on, while Donald Trump was campaigning to become the next president of the United States, many US citizens expressed their disdain for him and even went as far as saying that they would leave the country if he won. Well, those people may have meant it. The increased traffic to Canada’s Immigration website, from Americans […] 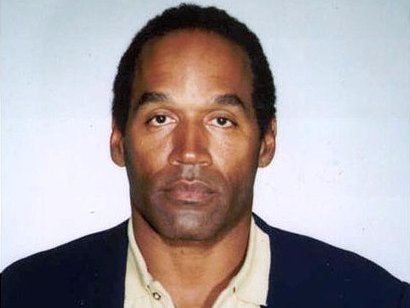 The FX mini-series American Crime Story: The People vs. O.J. Simpson, just concluded this week, and I must say, it was done well. The actors portrayed their roles with conviction, and I hope other stories are told in this manner. ESPN’s “30 for 30” has produced a documentary that will focus on the broader scope of […]