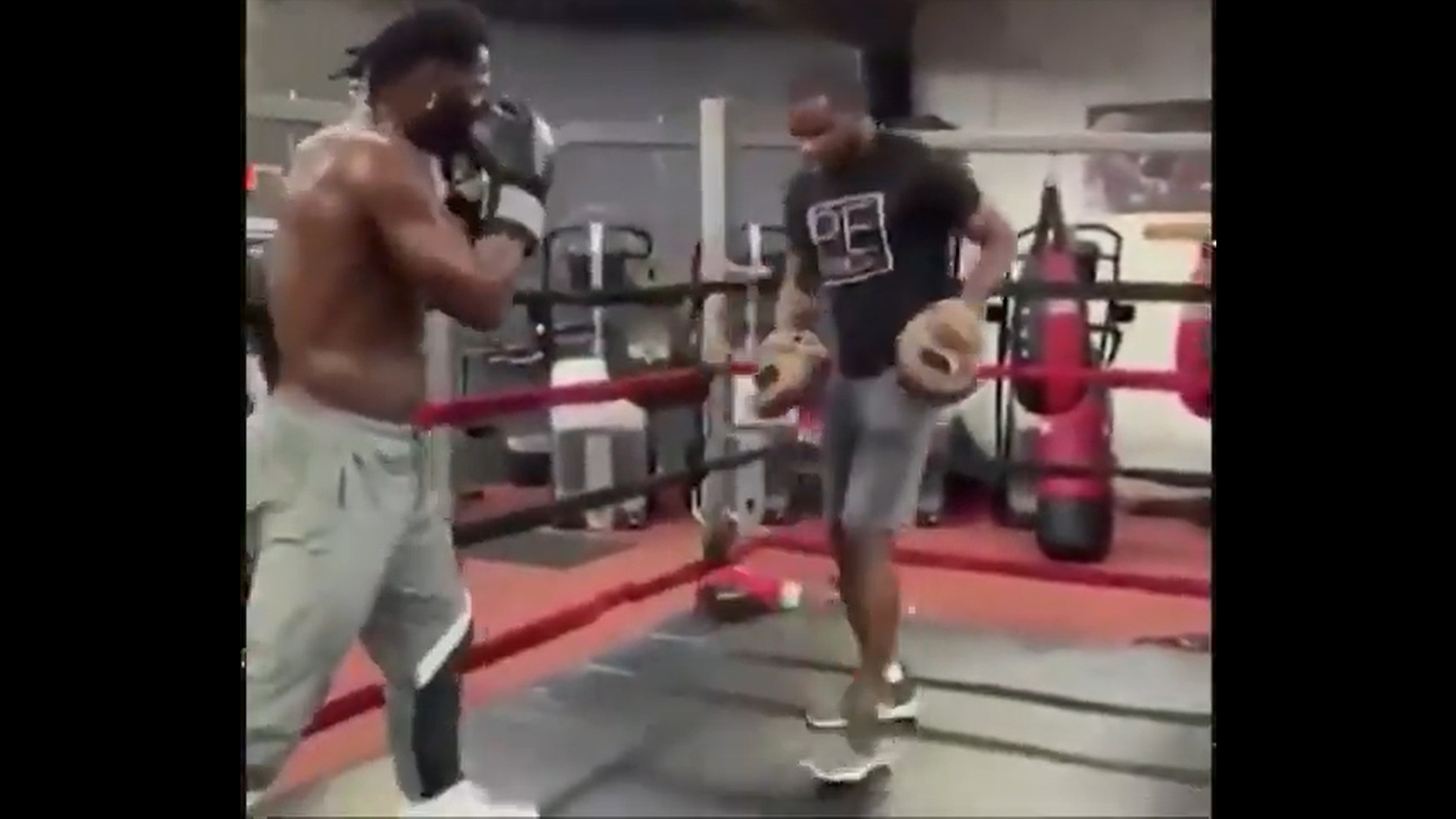 Antonio Brown has been spending some of his free time to get into a Twitter beef with Youtuber Logan Paul. Paul, who has decided to jump into the boxing ring, threw some jabs at AB on Twitter, calling for a fight, and I guess AB is looking to take him up on that offer. Check […] 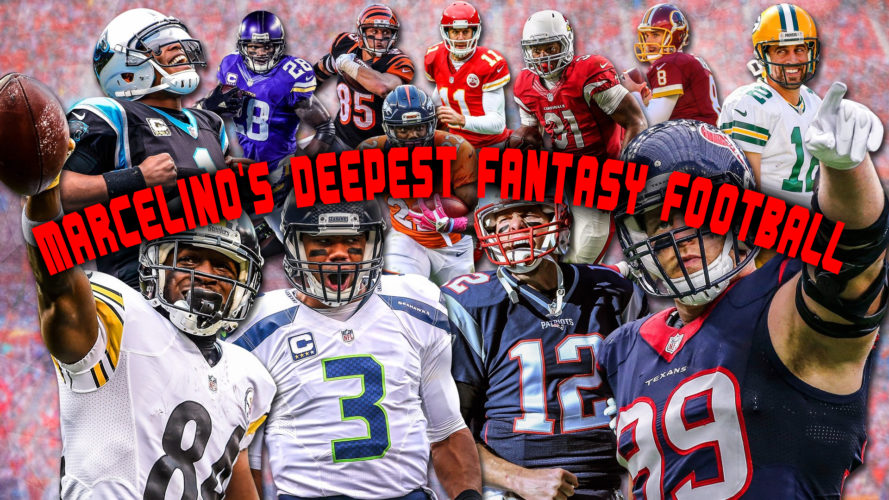 Three weeks in and things are getting murkier by the day. Teams that were supposed to be bad are winning games, super bowl bound teams are getting blown out and “thought to be” terrible defenses are shutting down big money QBs. All that is from one game, the game i chose as my lock for […]

BRICK! Brick is a basketball term, it’s used to describe a badly missed shot that hits off the rim or backboard hard as if dropping a brick on them. You could say I put up a lot of bricks last week, enough to build a home. Sure some of my picks were locks, some were […] 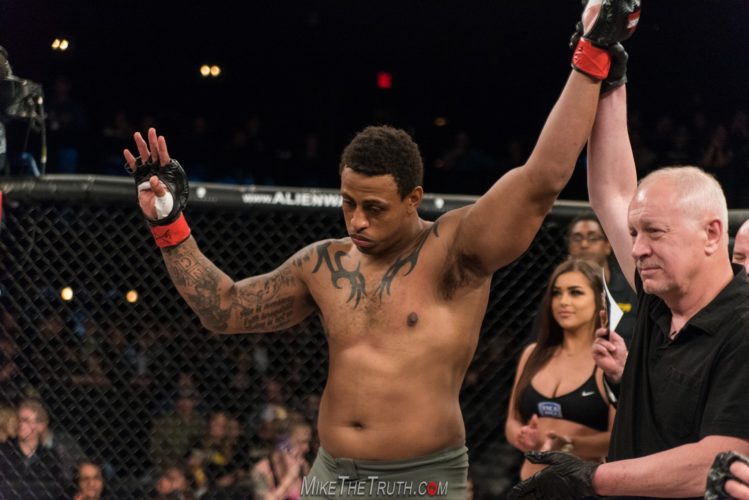 Hits and misses! Fantasy football is all about hits and misses, and if you play as often as I do you miss A LOT! “You miss 100% of the shots you never take” Wayne Gretzky once said, well New Orleans Saints to win was supposed to be a layup. The team that “would have” won […]

Show of hands, who can pick out Kenner, La on a map without using the internet?… I didn’t think so. E. Ben Zahn III, mayor of Kenner, La, sent out a memo on September 5 stating their parks and rec department are prohibited from purchasing any Nike products. This memo comes following Nike’s release of their […]