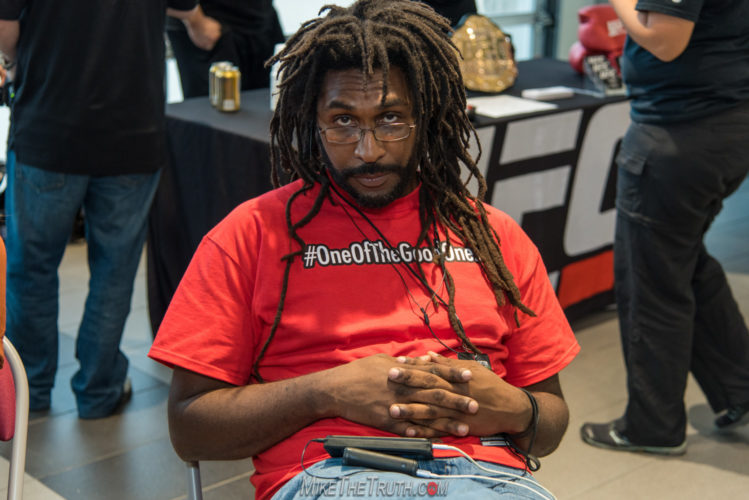 With the country’s divide increasing due to fear mongering and blatant lies from white mediocrity and a racist administration, this is a positive change, in a major way, for New York City. It may seem inconsequential to many who have not faced discrimination because of the style or texture of their hair, but this will […] 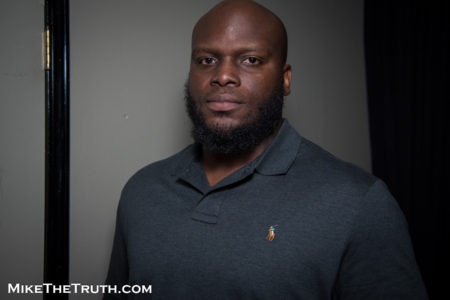 It’s Christmas in Spring for a few kids in Albany, NY. Derrick Lewis went to visit a local Boys & Girls club to check up on the young ones. While hanging out, Lewis decided to give all the children tickets to his upcoming fight, providing their parents will allow them to go. Derrick Lewis will headline UFC […] 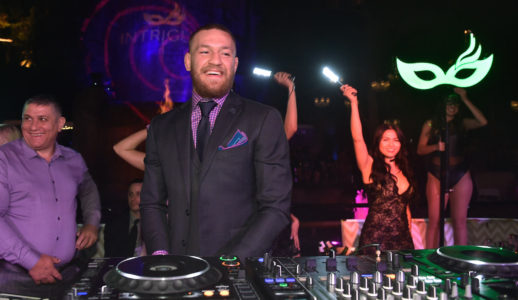 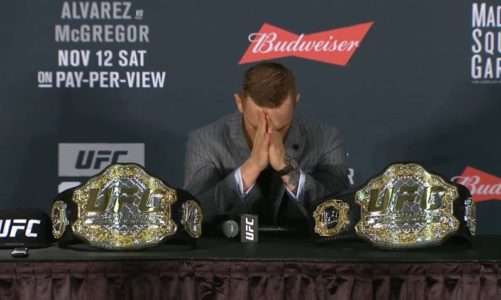 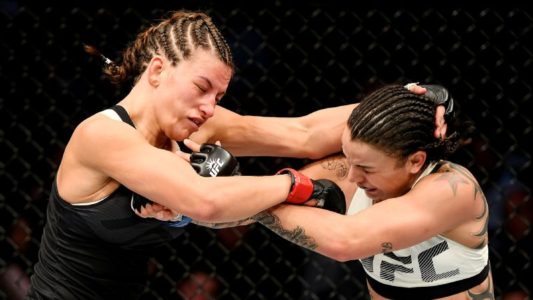