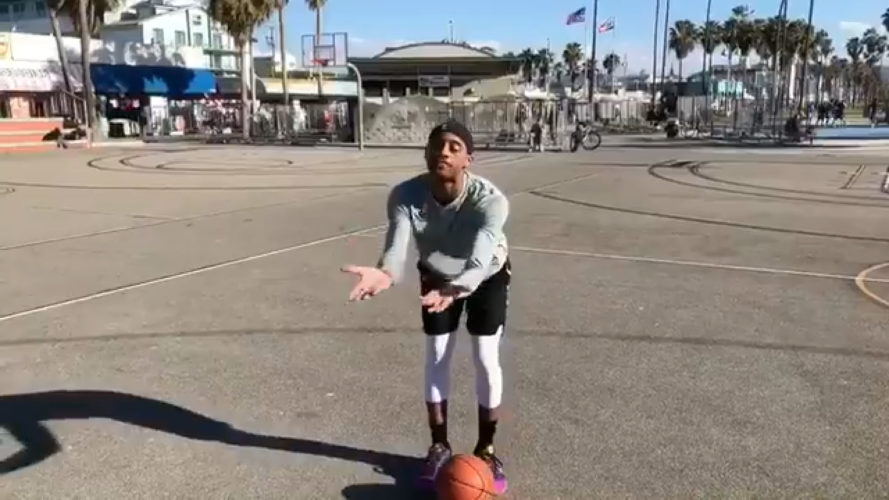 By now, the world has seen one of the most devastating crossover step-backs ever witnessed. NBA impersonator @BdotAdot5 re-enacted the play, and it’s an accurate portrayal of what I see when I watch the clip, which I’ve done dozens of times. https://twitter.com/BdotAdot5/status/969397092354465792/video/1 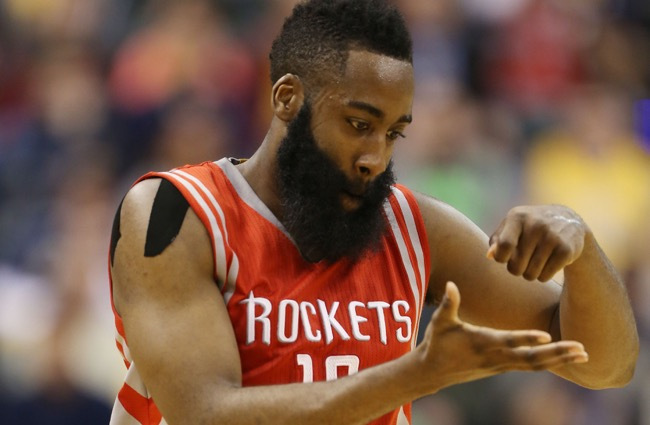 Currently the #1 team in the NBA, the Houston Rockets are ridding a 13-game winning streak, with their 14th win less than a quarter away. Arguably the league’s MVP James Harden, while being guarded by Wesley Johnson, hit one of the most disrespectful step-backs I’ve recent memory. While Johnson sat on his backside, Harden stared […] 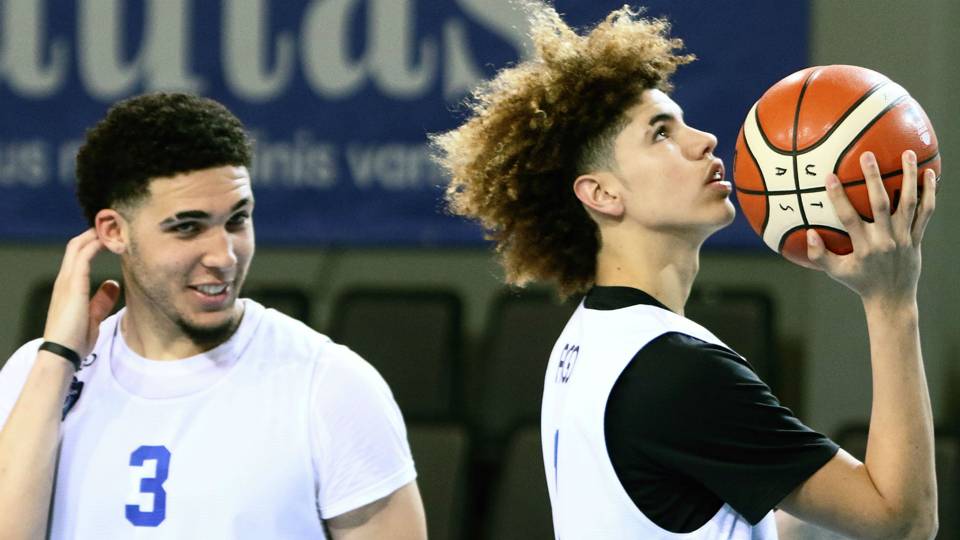 LaMelo and LiAngelo Ball left the US for greener pastures in Lithuania. Playing overseas to gain experience, LiAngelo (19) & LaMelo (16), made their professional basketball debuts with BC Vytautas in a Big Baller Brand sponsored game against BC Zalgiris. LiAngelo finished with 21 points and 5 rebounds, while LaMelo finished with 10 points. Both […] 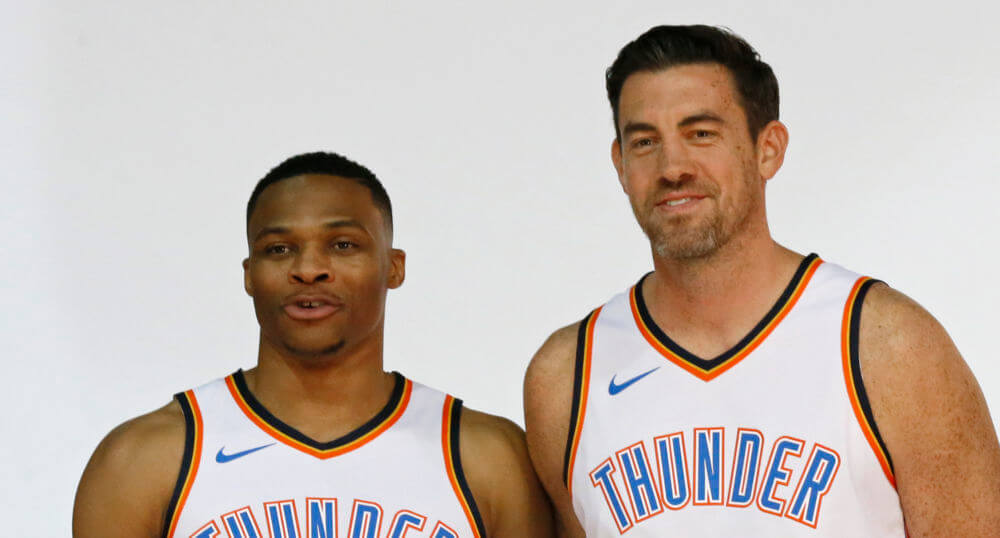 It’s almost that time of year again, Halloween. The time of year where you pretend to be someone else. Every year, you have to get more creative and think outside of the box. Russell Westbrook and Nick Collison are my front-runners for best costume with their take on Billy Hoyle and Sidney Deane from ‘White Men Can’t […] 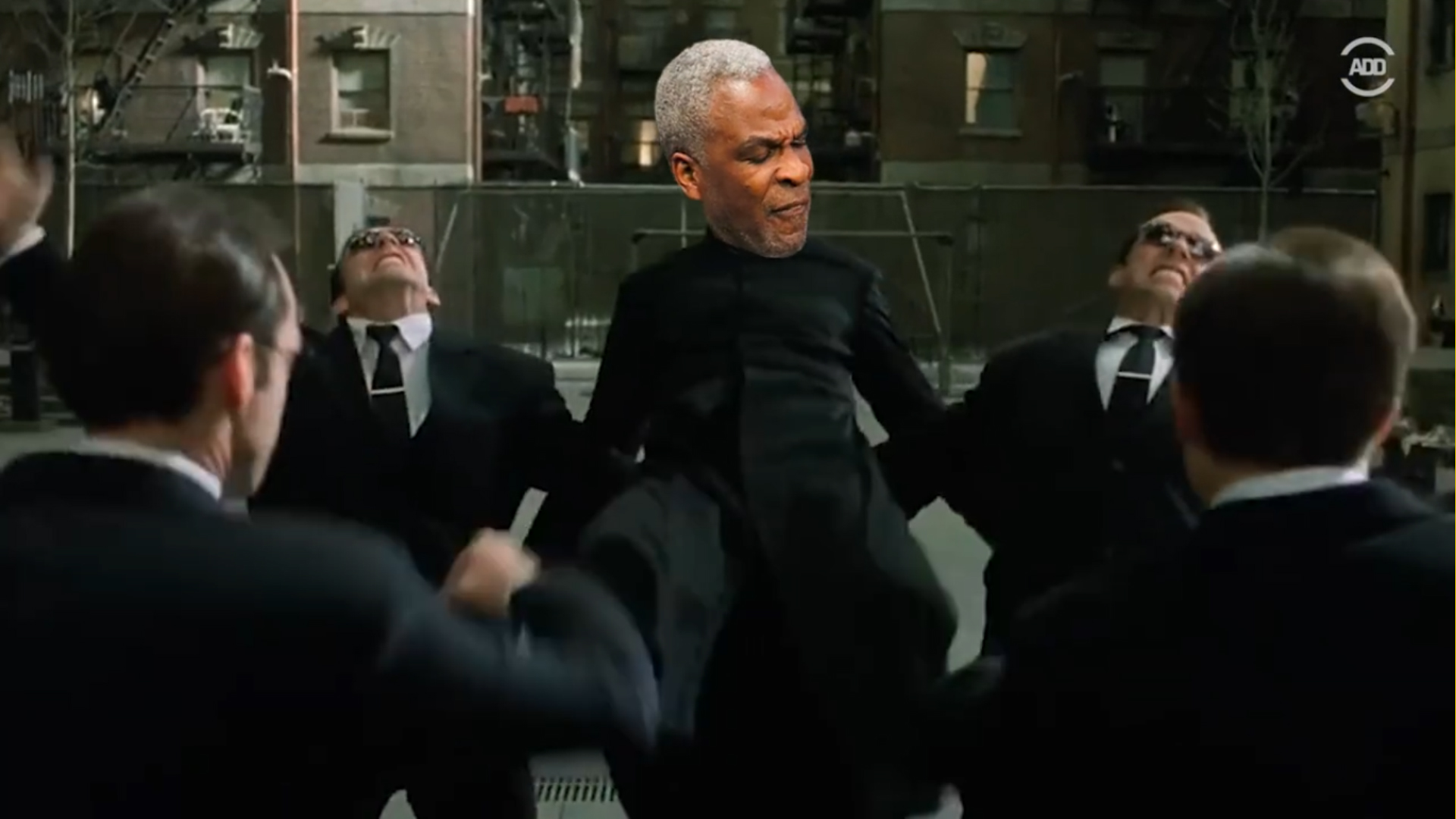 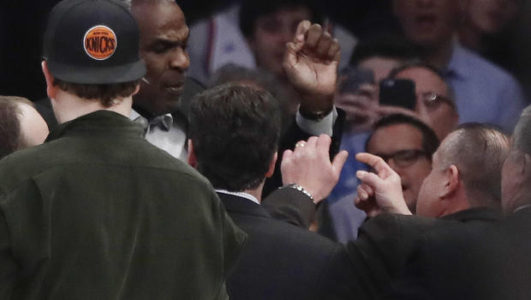