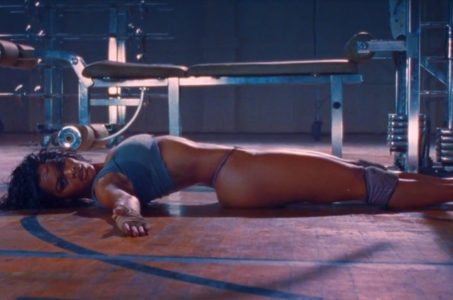 The moment Kanye West’s new music video “Fade” hit my Twitter timeline, I knew it was going to be something magnificent. Teyana Taylor was featured in the video, wearing just a sports bra, a thong, and hand wraps, dancing around a workout room. I don’t know how else to describe how magnificent the video is, […]

This blog is brought to you by JacePitreMMA.com Go LIKE their page Facebook.com/TeamTookeSpringJacePitreMma

Legacy’s first fight card in Houston during the fall of 2012 is looking promising to be action packed!… If it continues the way it’s going. There are 7 confirmed fights with more to come. The main event will be Jorge “Macaco” Patino defending his Welterweight Title against Jeff Rexroad. Mike “The Truth” Blog: Legacy 14 UPDATED 9-11-12: […]