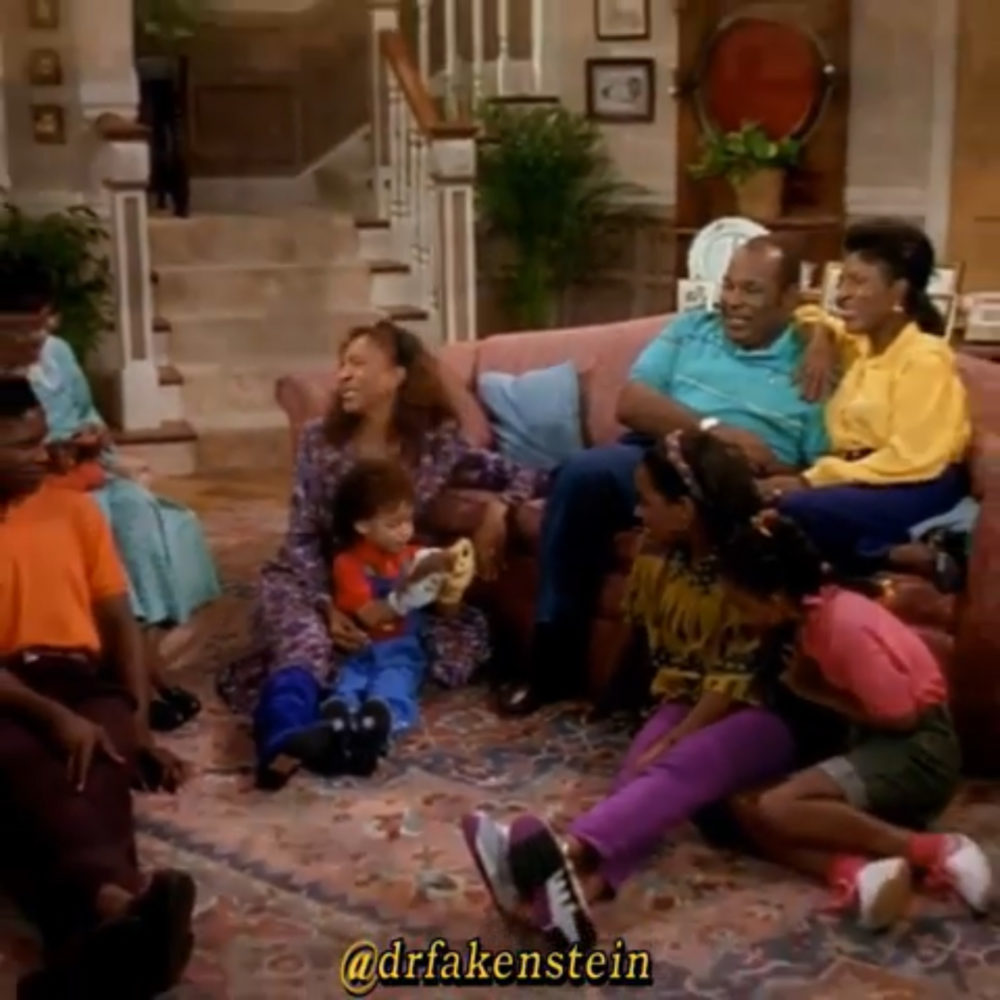 Well, this left me completely flabbergasted. Happy birthday, Champ. View this post on Instagram A post shared by Dr. Fakenstein (@drfakenstein) on Jun 30, 2019 at 2:18am PDT 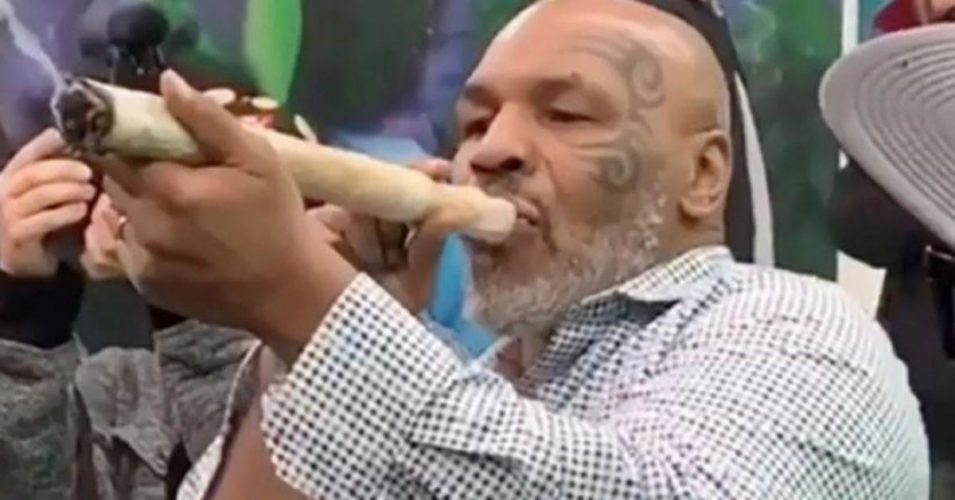 Iron Mike!… If that’s not a strain, it should be. Who would have ever thought that Mike Tyson, once looked at as the ‘Baddest Man on the Planet’, and someone who still commands all of the attention when he walks into a room, would have entered into the marijuana industry? On a recent episode of […] 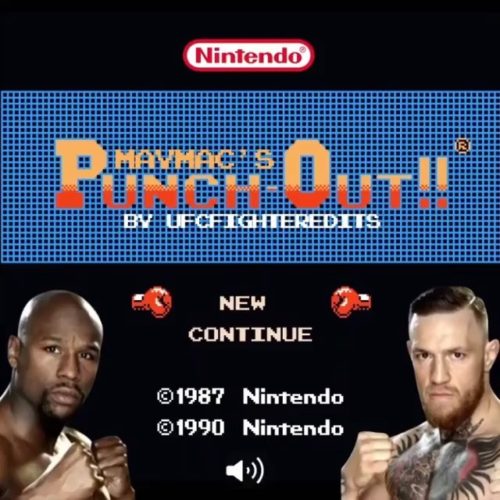 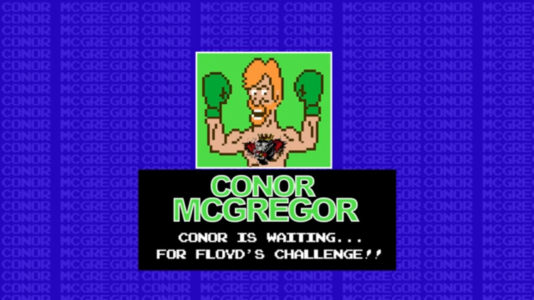 The entire Conor McGregor vs Floyd Mayweather debate is silly. Floyd would box Conor’s face off in a boxing match, and McGregor would annihilate Floyd in an MMA fight. Both McGregor and Mayweather have taken shots at each other on social media and in interviews. Memes have been made, and mainstream media continue to debate […] 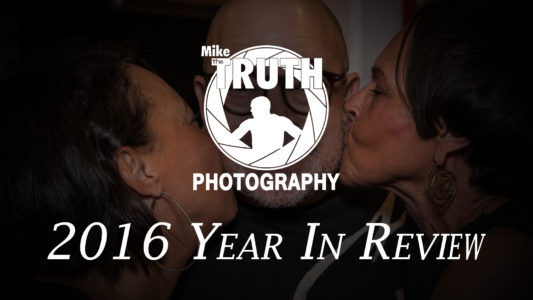 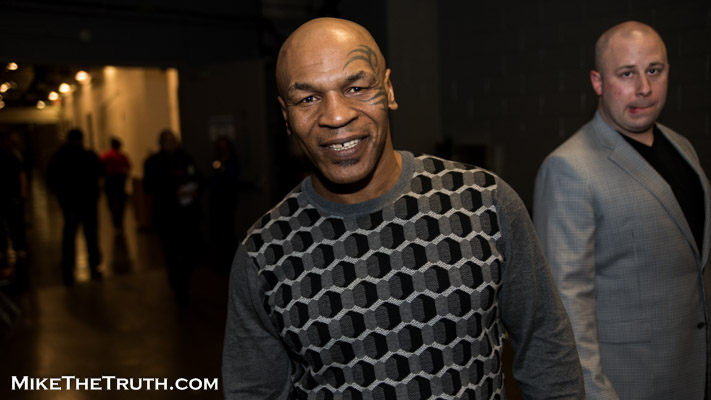