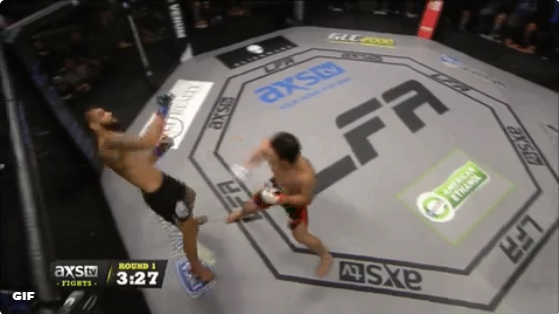 I don’t know if Australians should be allowed to welcome foreigners to US soil. It took Matthew Frincu 1:36 to stiffen up Maycon Mendonca and send him to the canvas with a McGregor’esq left shot. Well this one didn't last long… #LFA11 @LFAfighting @matthewfrincu pic.twitter.com/6DRkRZOzyd — AXS TV Fights (@AXSTVFights) May 6, 2017 Following the fight, the […] 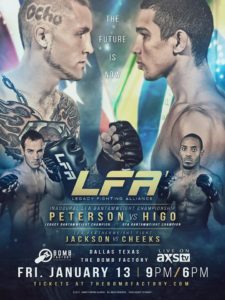 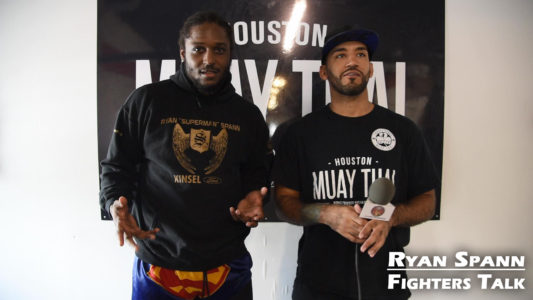