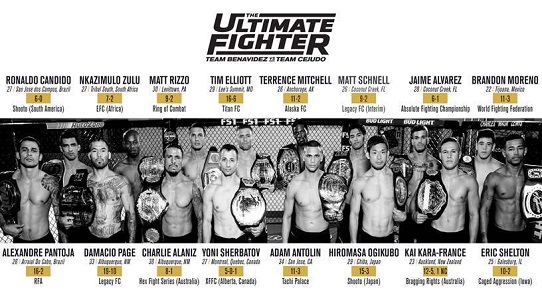 TUF 24 will feature an all flyweight cast, and the winner will earn a shot at the current UFC champion, Demetrious Johnson. Each cast member is a flyweight champion from regional organizations The coaches of the season will be Olympic Gold Medalist, Henry Cejudo, and Joseph Benavidez. The two will face off at the TUF Finale […] 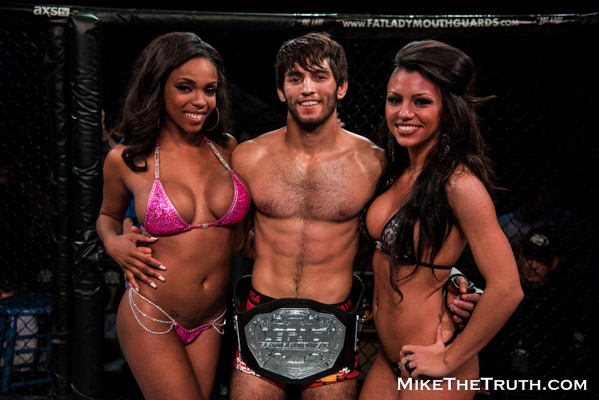 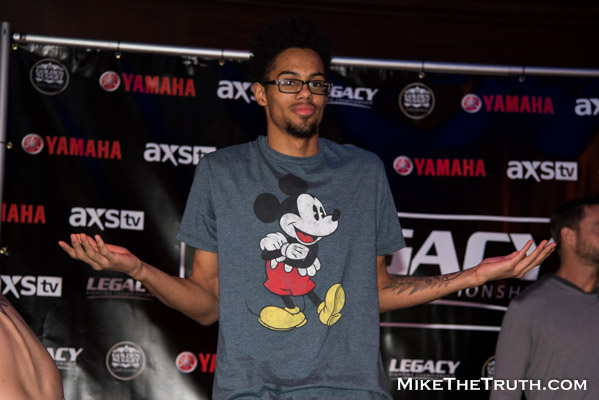 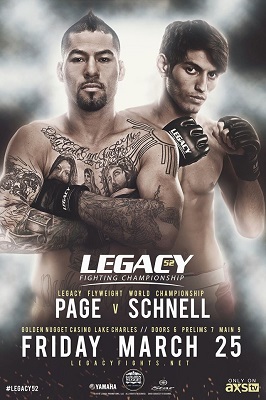 Legacy Fighting Championship returns to the Golden Nugget in Lake Charles, La for Legacy 52. The March 25 card will be headlined with Legacy Flyweight champ, Damacio Page (19-10), putting his title on the line against the fast rising prospect, Matt “Danger” Schnell (8-2). Former UFC fighter, Sean Soriano (9-3), makes his second appearance under the […]