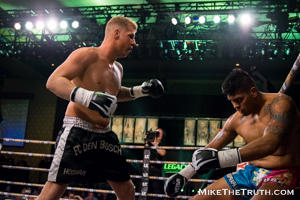 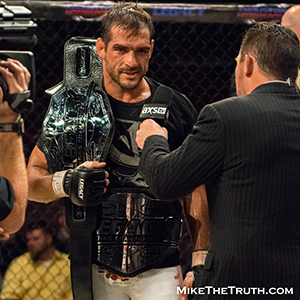 Legacy Fighting Championship returns with another MMA/Kickboxing hybrid card, this time in Lake Charles, La. The event will take place on November 13, at the Golden Nugget Casino. The card will be headlined by a middleweight title fight. The current champion, Leonardo Leite, will be defending his belt against Ryan Spann. The card will also feature a one-night, four-man tournament […] 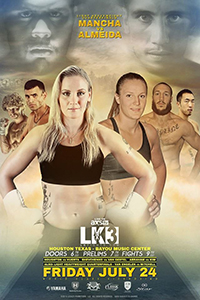 Legacy Kickboxing returns to Houston for LK 3. The event takes place July 24 at the Bayou Music Center, and will feature some exciting matchups. Headlining bouts will feature Angel Huerta (5-1) versus Justin Houghton (6-2), and Valentina Shevchenko (56-1) versus Anke Van Gestel (22-3). Also featured on the main card, the second leg of the […]