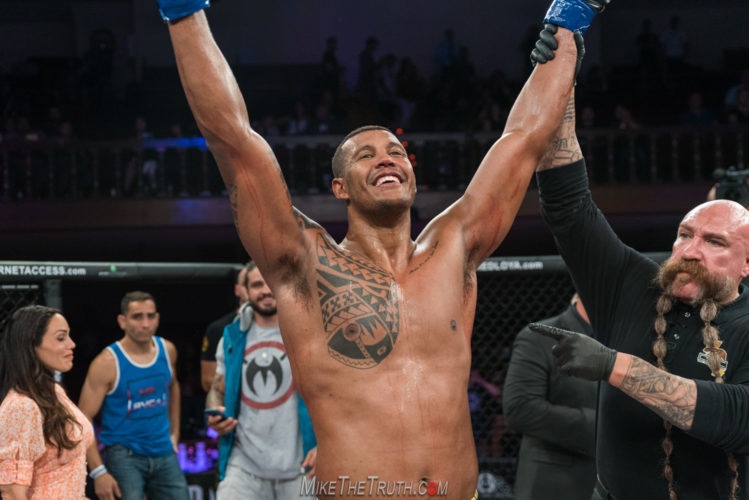 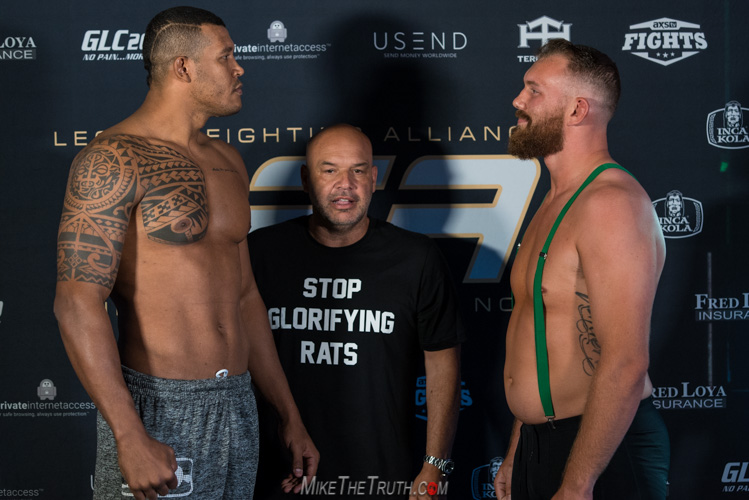 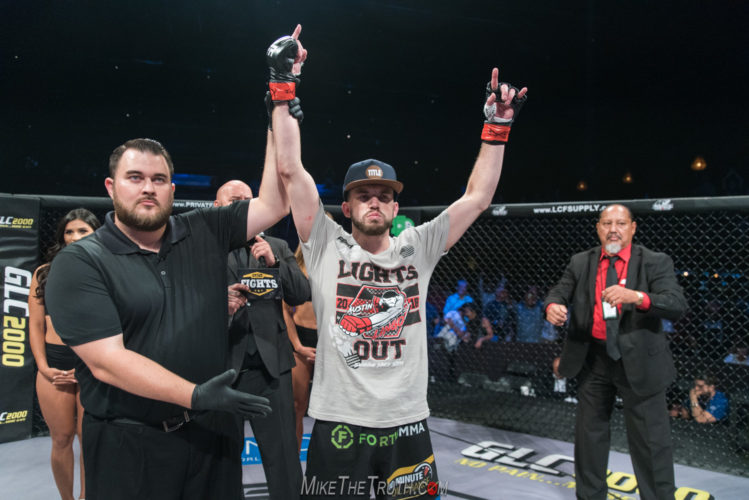 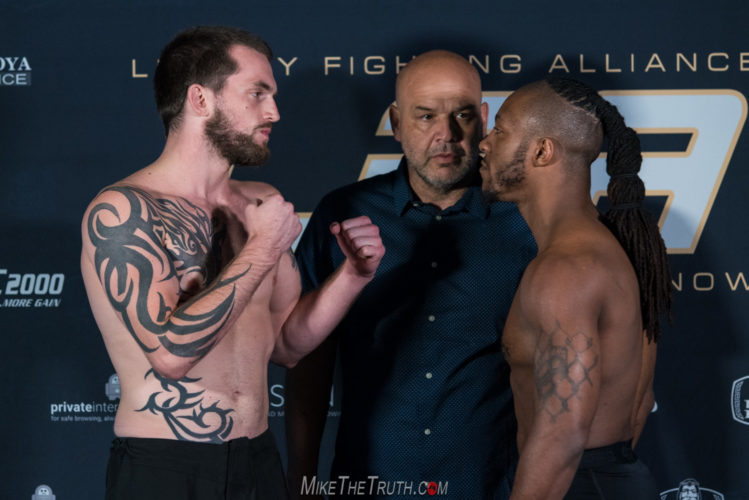 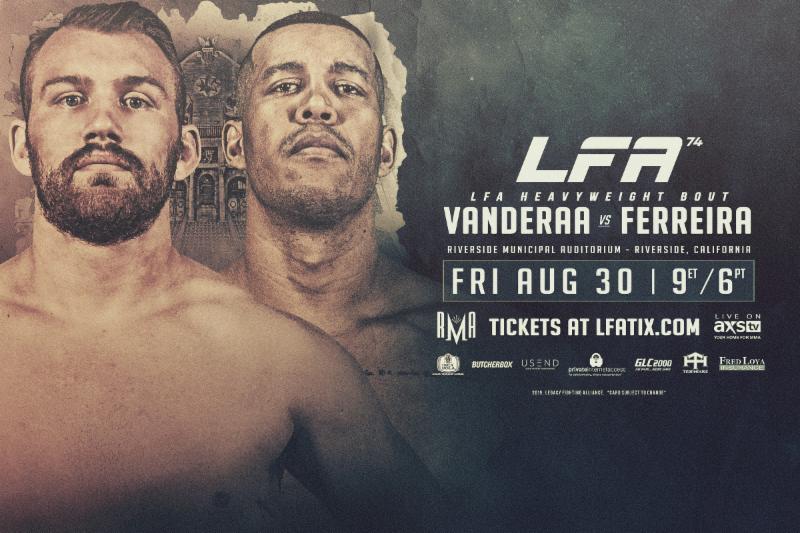 LFA announced today that the promotion will be bringing a heavyweight showdown to southern California at the end of August. LFA title challenger Jared Vanderaa will return to the LFA Octagon to face hulking Brazilian heavyweight prospect Renan Ferreira in the main event of LFA 74. The event takes place Friday, August 30th at the […]