Rich and I are back after a long week to talk about a bunch of fights, and stuff. We breakdown and recap the #LFA35 card this past Friday in Houston, as well as talk a little #TruthvsPunk at #UFC225 in Chicago on June 9. We also talk about the upcoming AKA: Rite Of Passage 3 card in Shreveport, LA, with special guest Nick Diaz.

Check out the podcast’s newest sponsor, iCryo: Sugar Land. Schedule your cryo session and tell them the Truth About Stuff sent you. 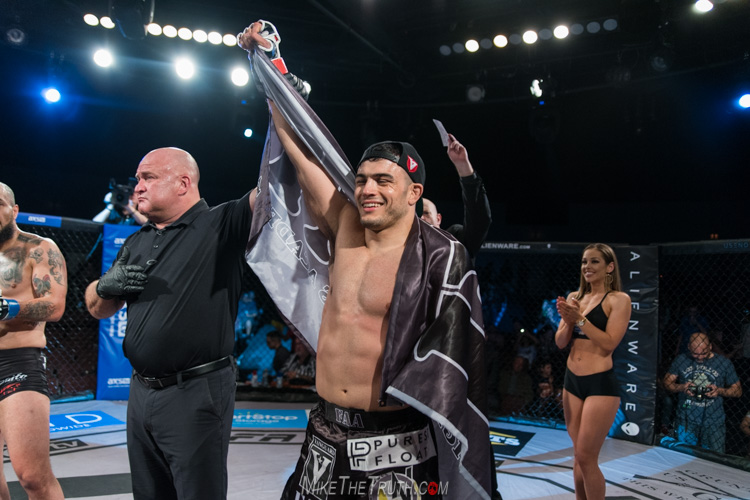 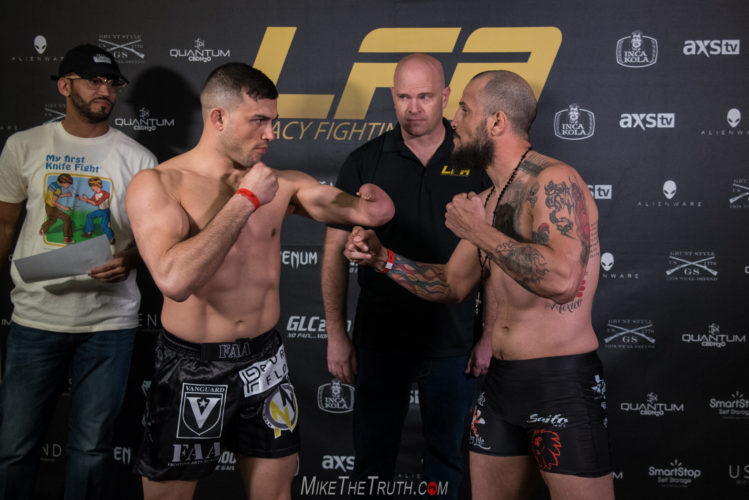 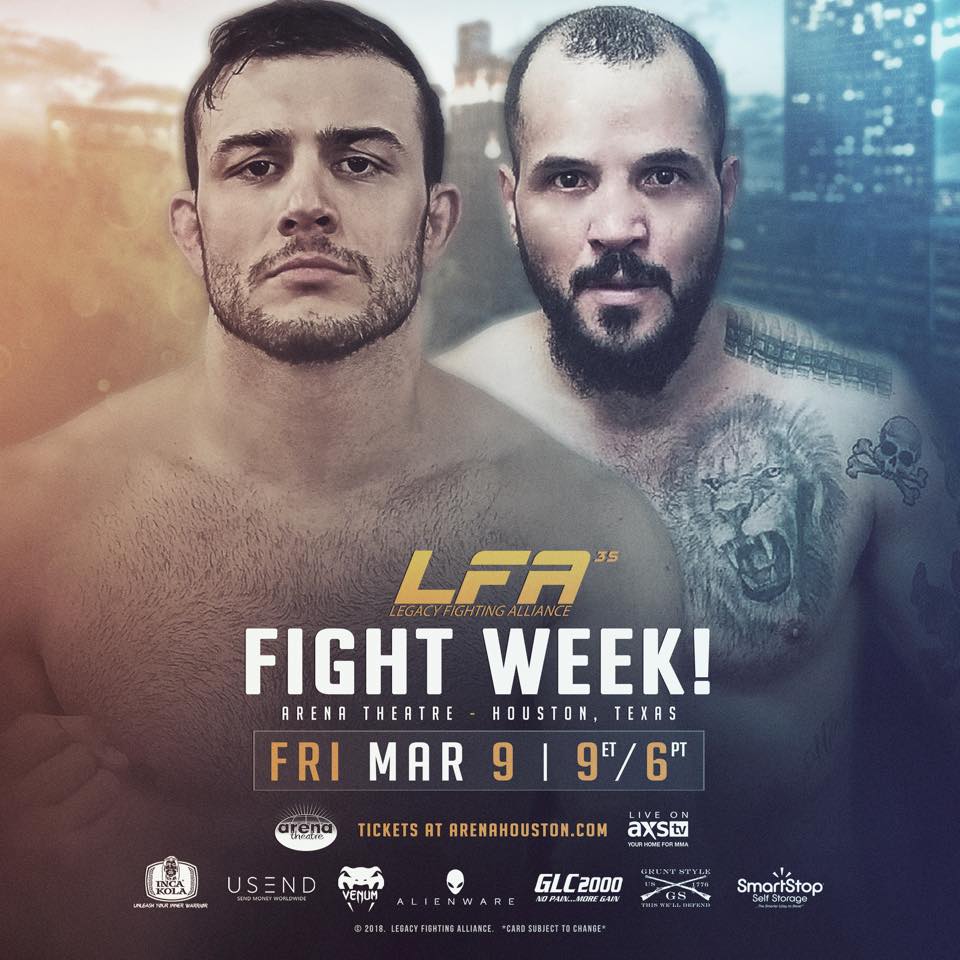