Rich & I return to recap #LFA63, including why Kolton Englund vs Le’Ville Simpson was scratched moments before the fight. We also discuss #UFCPhiladelphia, the Mighty GOAT successful in his ONE FC debut, and more. I also speak with Jason Knight before his Bare Knuckle Fighting debut this weekend. 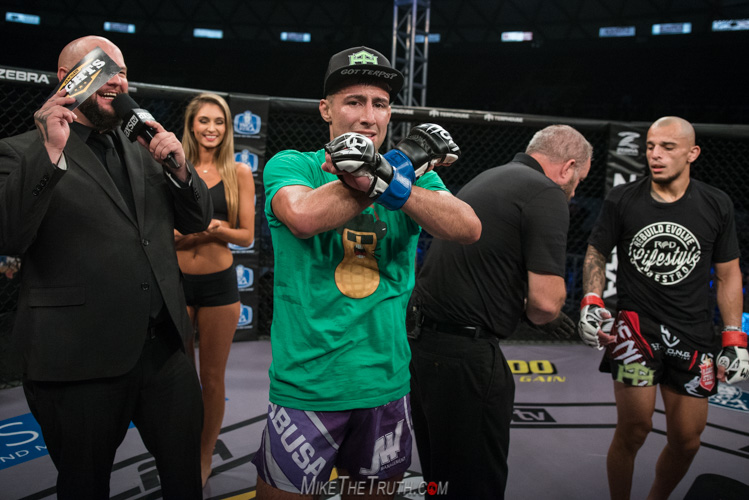 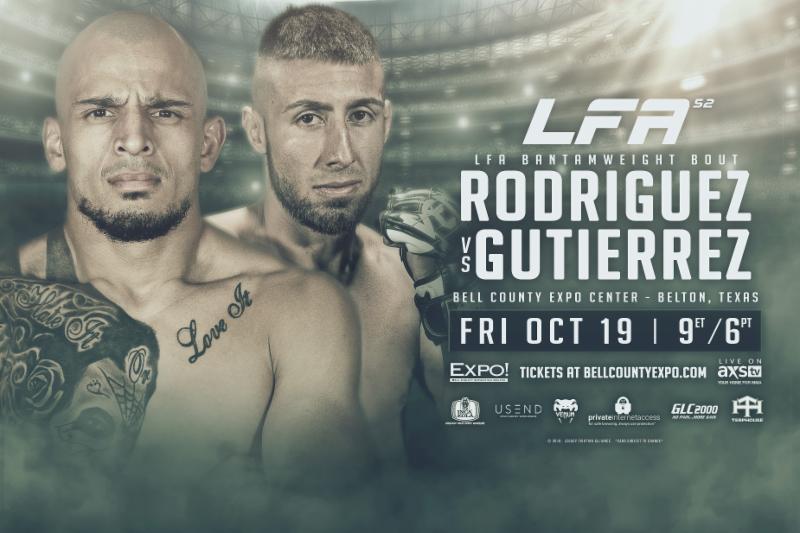 Legacy Fighting Alliance makes its way to the Bell County Expo Center in Belton, Texas, for LFA 52. The event takes place on October 19, and will be headlined with a bantamweight bout between Ray “The Judge” Rodriguez and Chris Gutierrez. Rodriguez (13-4) is currently on an 8-fight winning streak, with 6 of those wins […] 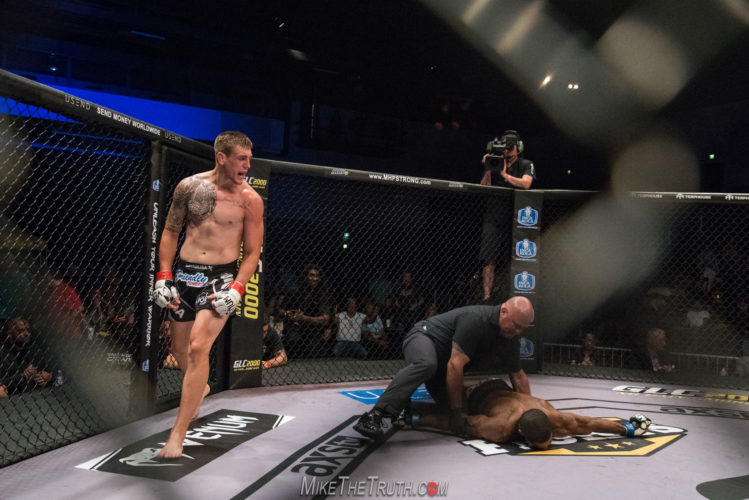 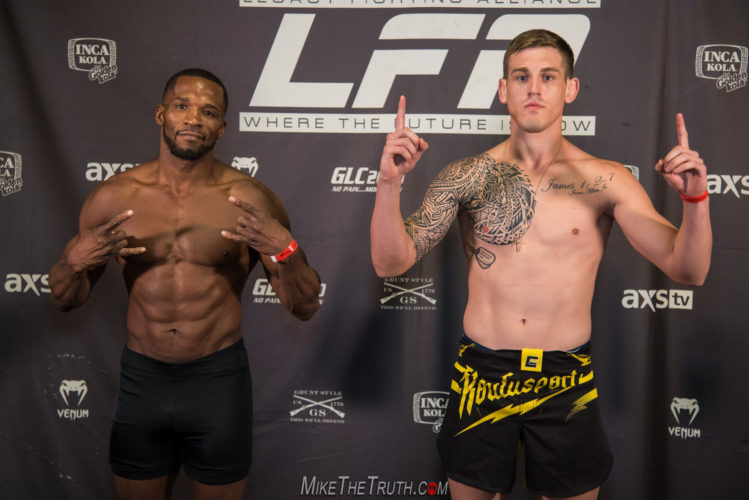 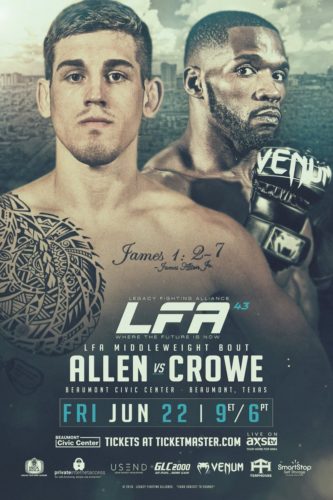 Legacy Fighting Alliance makes its way to the Beaumont Civic Center, in Beaumont, Tx, for LFA 43. The June 22 card will be headlined by two former title challengers, Brendan Allen (8-3) and Larry Crowe (10-6). Allen, who’s 1-2 in his past three fights, came up short with decision losses in middleweight title fights against current […]