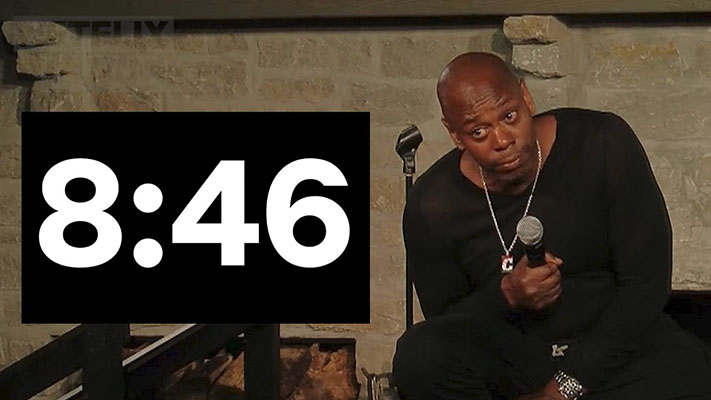 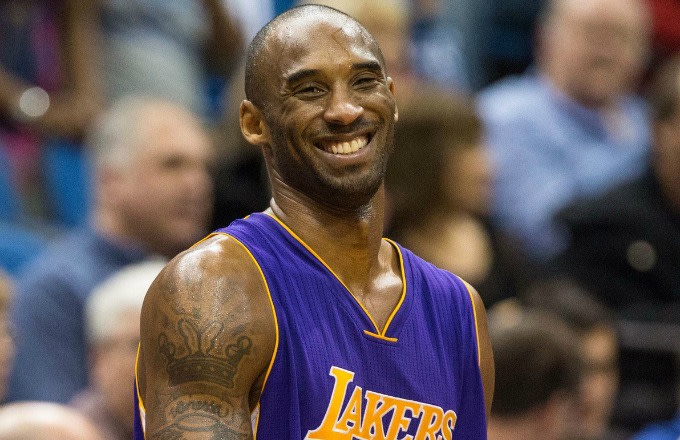 “How can we use someone’s worse day on this earth as a referendum on their character in totality?“ I’m still at speechless at the lose of Kobe Bryant. It hurts. I wasn’t a die hard fan of Kobe like most people I know who discuss him, but I was an admirer of his work. I […] 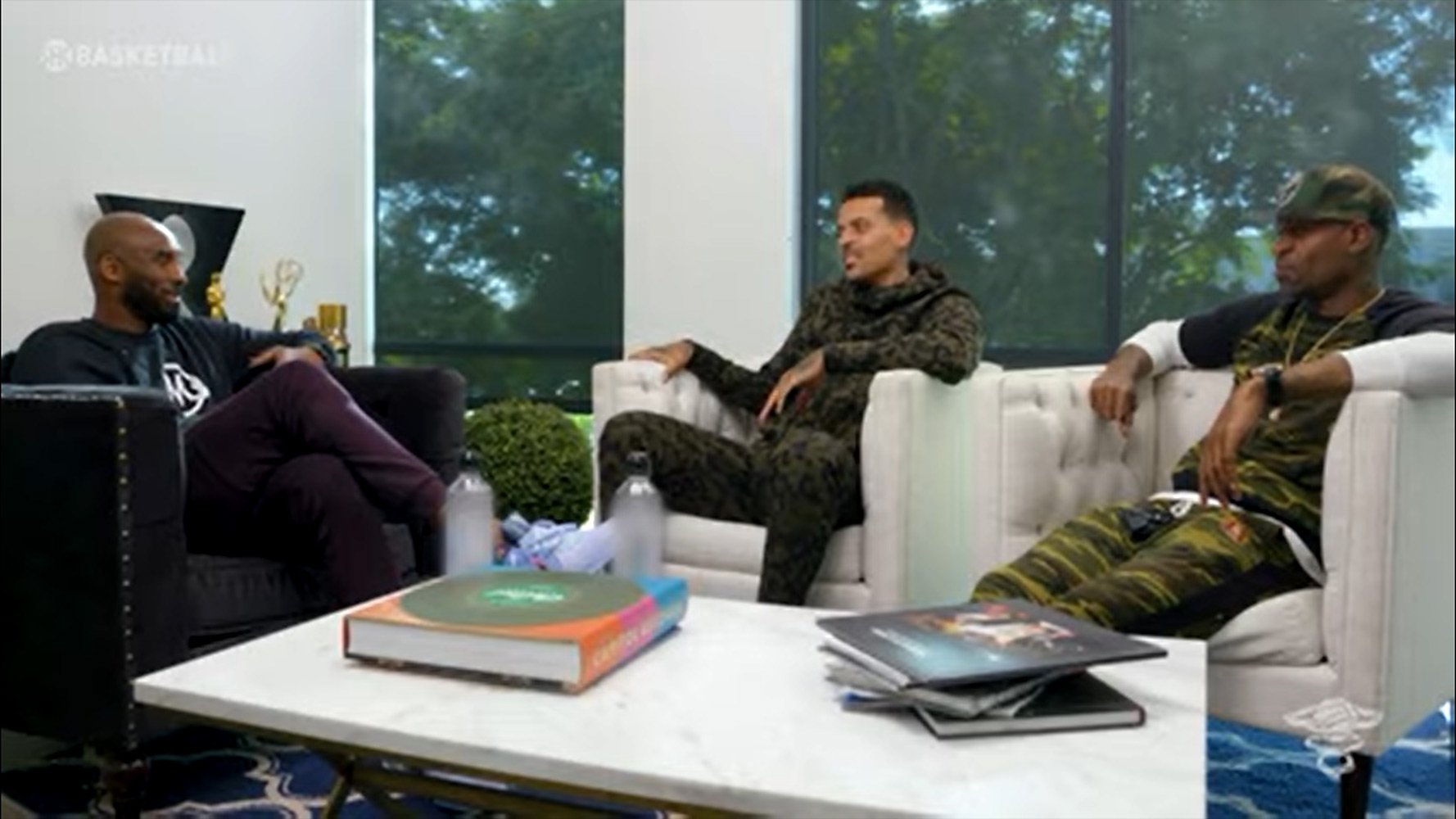 Matt Barnes and Stephen Jackson sit with Kobe Bryant on their All The Smoke podcast. Kobe speaks candidly on his life on and off the court, conversations with Michael Jordan, giving advice to younger players, and more. As a fan of the sport, it’s nice to hear how some of the greats become who they […]

Rich & Mike are back after a week off, to recap Fury FC 21 and UFC Winnipeg. They also discuss corners letting their fighters continue receiving severe damage in hopes of landing a big shot, Truth vs Punk, Bellator being Bellator, and more. 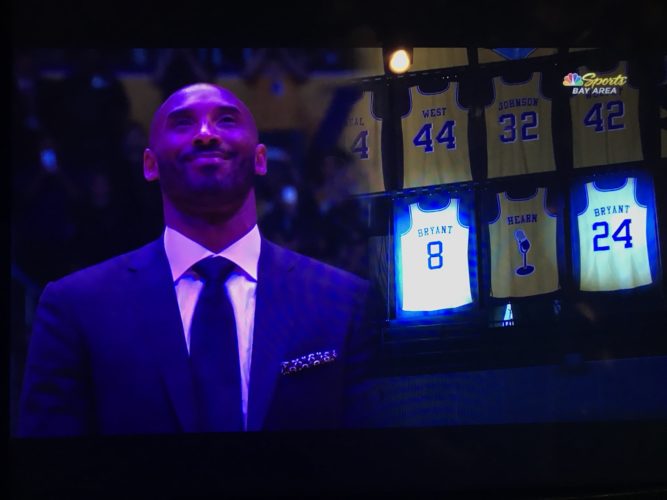 Not one, but two jerseys. Kobe Bryant, to some, is the greatest Laker of all time. Tonight, Bryant had both his #8 and #24 jerseys retired and hung up in the rafters of the Staples Center. Where does Kobe rank on your all time Laker list, as well as your all time NBA list? 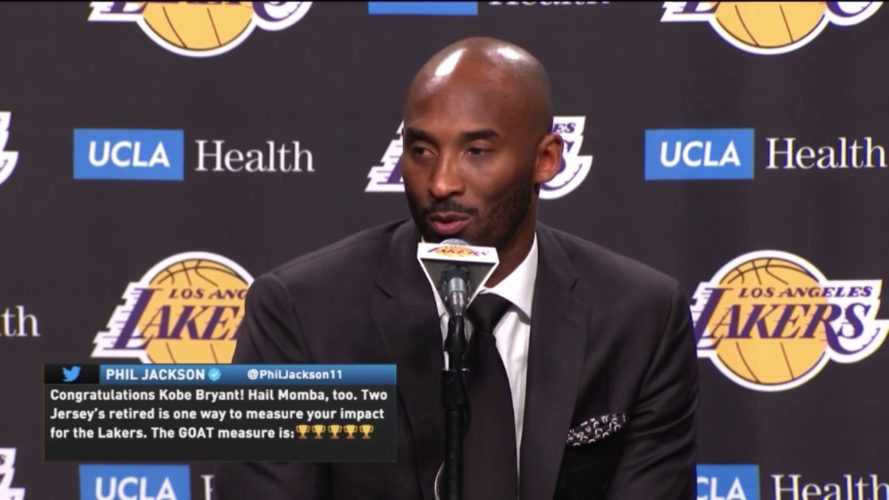 Depending on the generation you grew up in will decide where Kobe Bean Bryant ranks on your Top 10 All-Time list. I’ve seen him ranked as high as 1, over MJ, and I’ve also seen lists where he’s not in the top 10. In reality, it’s all subjective and doesn’t really matter, even Kobe will […] 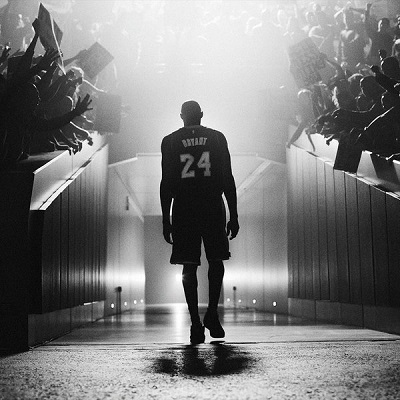 Nothing really to say. 60 points… #MambaOut