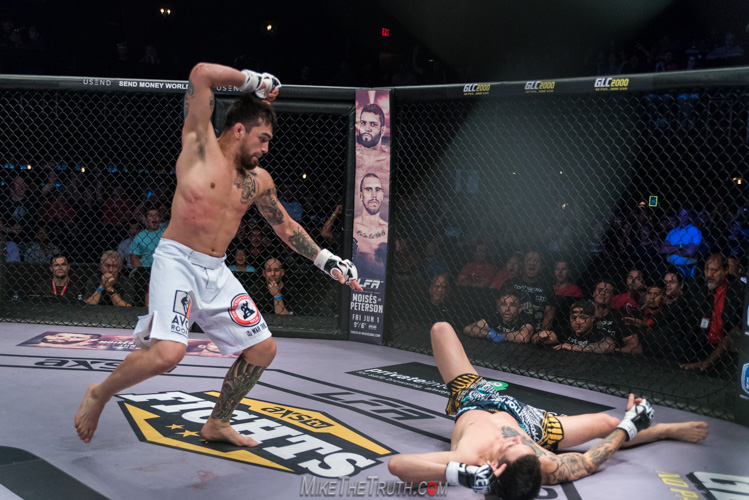 Update: Kevin Aguilar and his team have confirmed his signing with the UFC. Add another fighter to the list of LFA champions who have received the call up to the UFC. It is being reported that Kevin Aguilar, the LFA Featherweight champion, will step in for an injured Arnold Allen to face Rick Glenn at […] 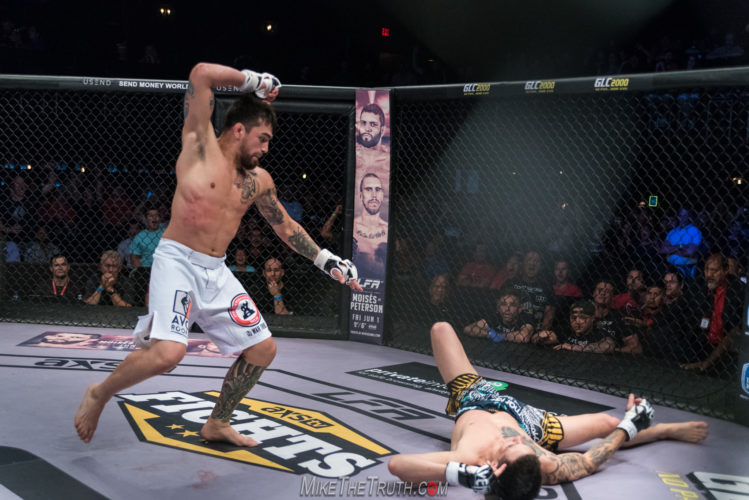 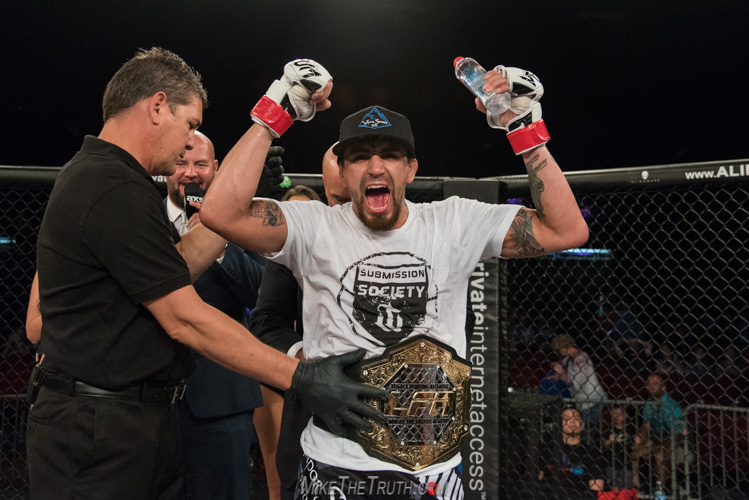 Legacy Fighting Alliance returns to the Bomb Factory in Dallas, TX on May 25 for LFA 40. The event will be headlined with a featherweight unification bout between current champion, Kevin Aguilar (13-1), and interim champ, Thanh Le (8-1). Aguilar captured the LFA featherweight title over a year ago at LFA 4, and successfully defended […] 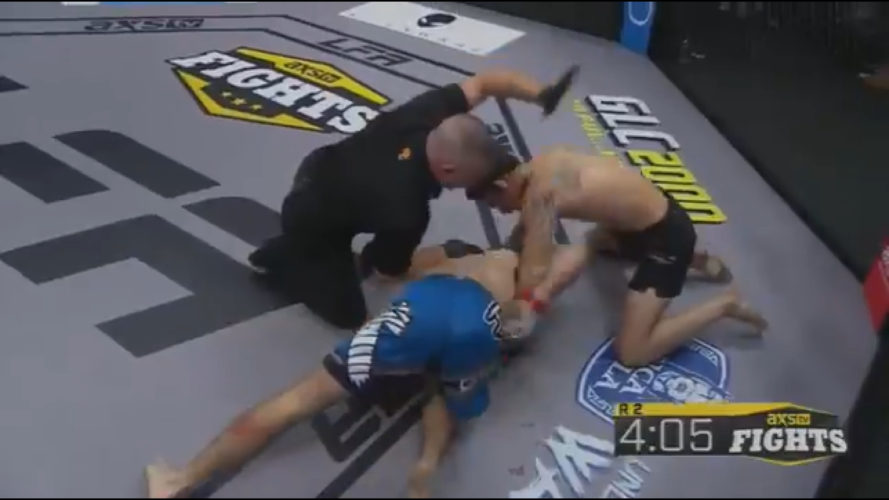 Thanh Le had a solid game plan against Bobby Moffett, stick and move, and don’t get taken down. Le had been landing his strikes at will, but a straight left in the second round sat down a tough Bobby Moffett. Moffett looked to have grabbed an arm while Le was on top raining down punches, […]

This week, Mike and Rich recap LFA 18, UFC Fight Night in Mexico City, and Vasyl Lomachenko. They also discuss the upcoming season of The Ultimate Fighter which will feature flyweight women and dinner time with Don Frye. 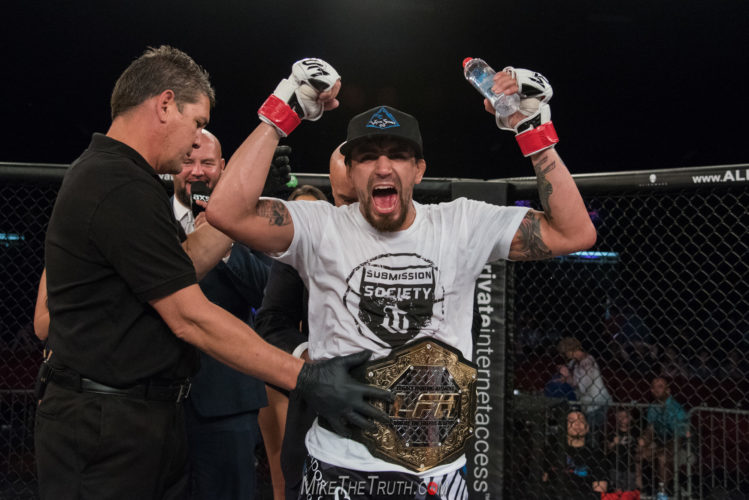 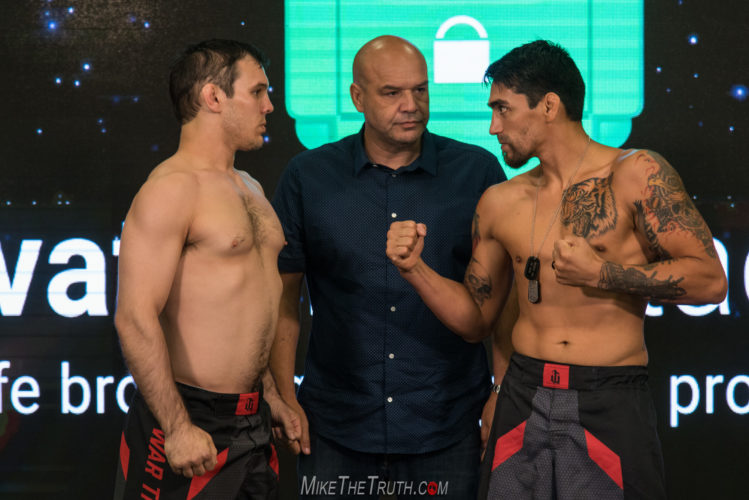