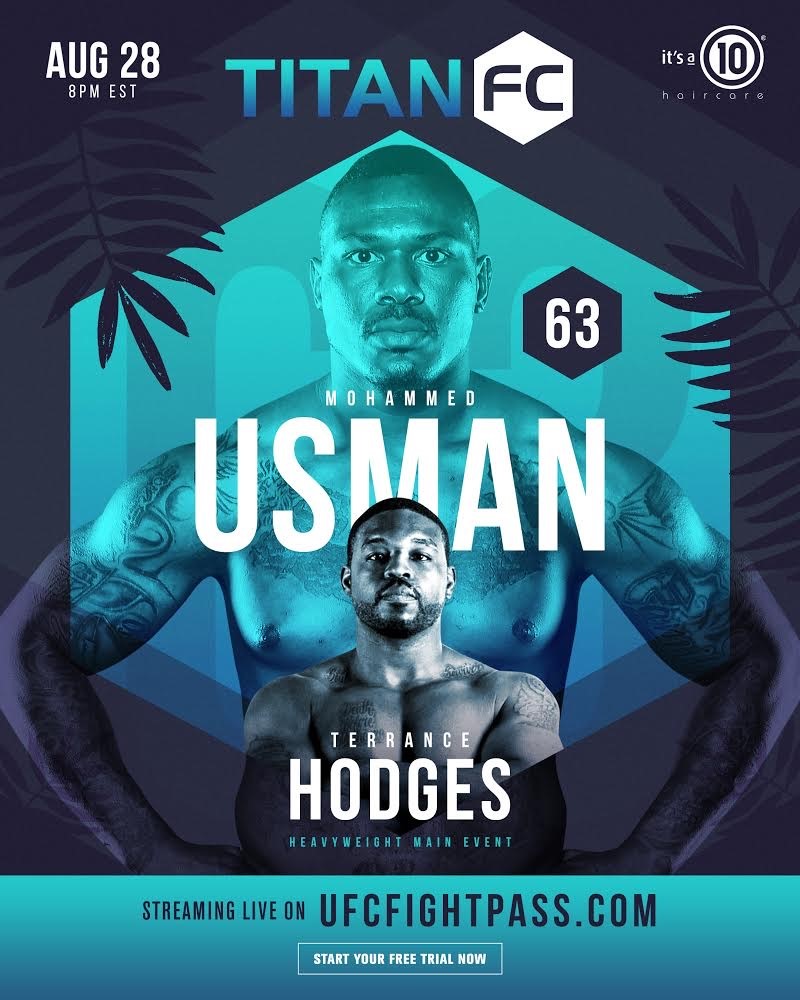 Rich & I are here to preview #UFC235 this weekend, as well as #FuryFC30 in San Antonio. Friend of the show, LFA Middleweight Champion, Brendan Allen, calls in to chop it up while discussing his recent title defense. We also discuss Roberts with a last name starting with a ‘K’ having a bad week, GSP […]

Photo Courtesy of TheMMACorner and Sherdog Legacy Fighting Championship made its way to Albuquerque, NM for Legacy FC 30. The event was co-promoted with Fresquez Productions, Inc., and took place at the Route 66 Casino Hotel. The main event saw Holly Holm and Juliana Werner face off for the inaugural women’s bantamweight title.

Legacy Fighting Championship continues its outward expansion from Texas. In April, Legacy makes its promotional debut in Albuquerque, NM. The venue that will hold Legacy 30 will be the Route 66 Casino Hotel, and the event will be co-promoted with Fresquez Productions, Inc. and Wink Tactical Striking The card will feature fighters from New Mexico, Florida, California, Brazil, […]