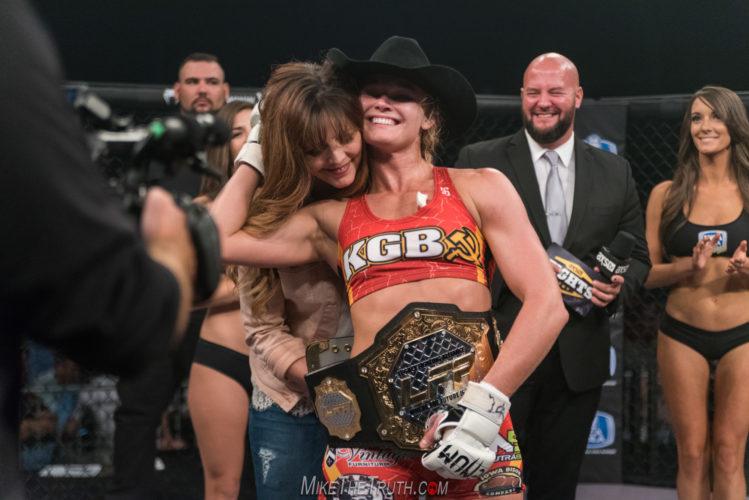 Following her first title defense at LFA 23 where she submitted Jamie Thorton, Andrea “KGB” Lee has signed with the UFC. Lee (8-2) has amassed a huge following while competing for Legacy Fighting Championship, which later became Legacy Fighting Alliance, and Invicta FC. The LFA flyweight champion, who is on a 4-fight winning streak, will […]