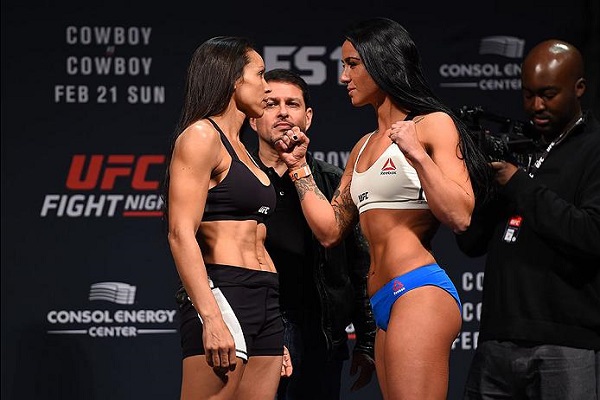 The featured fight on UFC Fight Pass for UFC Fight Night Pittsburgh was Ashlee Evans-Smith and Marion Reneau. Renau wass coming off of a decision loss to current UFC Women’s Bantamweight Champion Holly Holm, and Evans-Smith was coming off a nine-month suspension for the use of a diuretic in her debut loss against Raquel Pennington […]