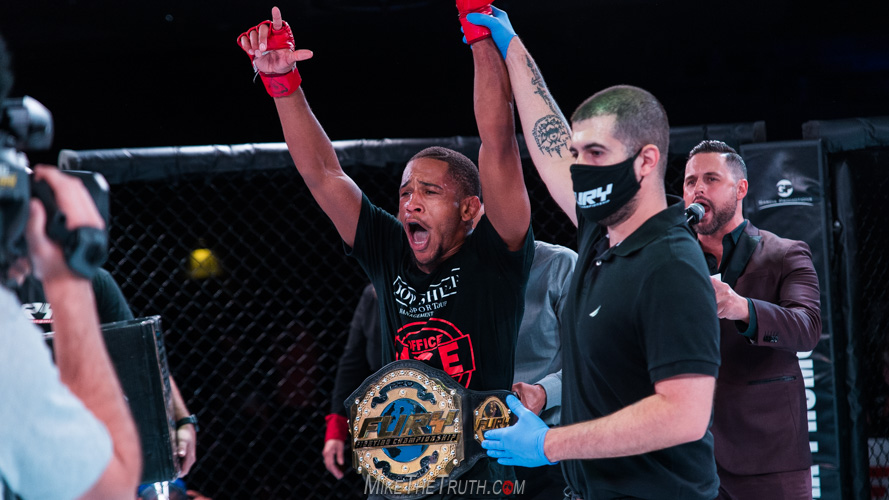 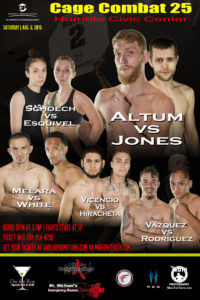 Garcia Promotions returns to the Humble Civic Center for Cage Combat 25. The August 6 card, which takes place on a Saturday, has an earlier start time. Doors will open at 3:30p and the first fight will start at 5:00p. The full fight card features a featherweight title fight between current champion, Alonso Sanchez, and challenger, […] 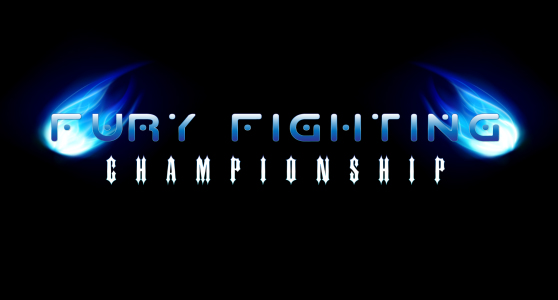 Fury Fighting Championship is welcoming the new year with another exciting fight card. Fury 9 takes place January 15 at the Humble Civic Center, and is scheduled to be headlined by a bantamweight bout between two exciting fighters, Ricky Turcios and Akira Smith. Other notable names on the card, Texas MMA veterans, Ike Villanueva and […]