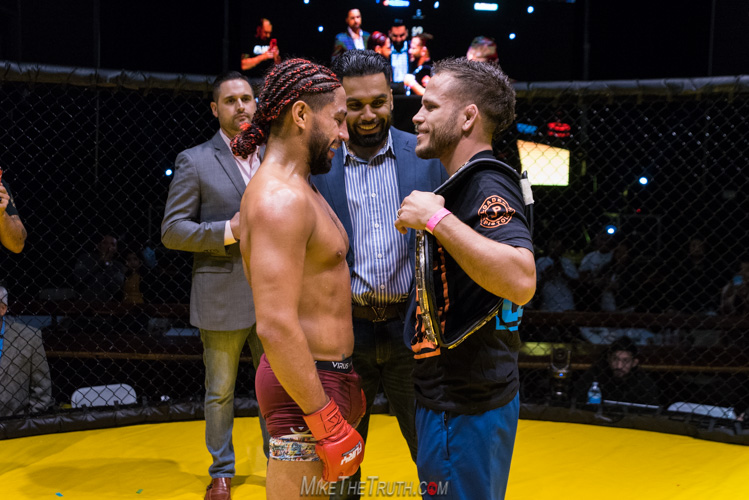 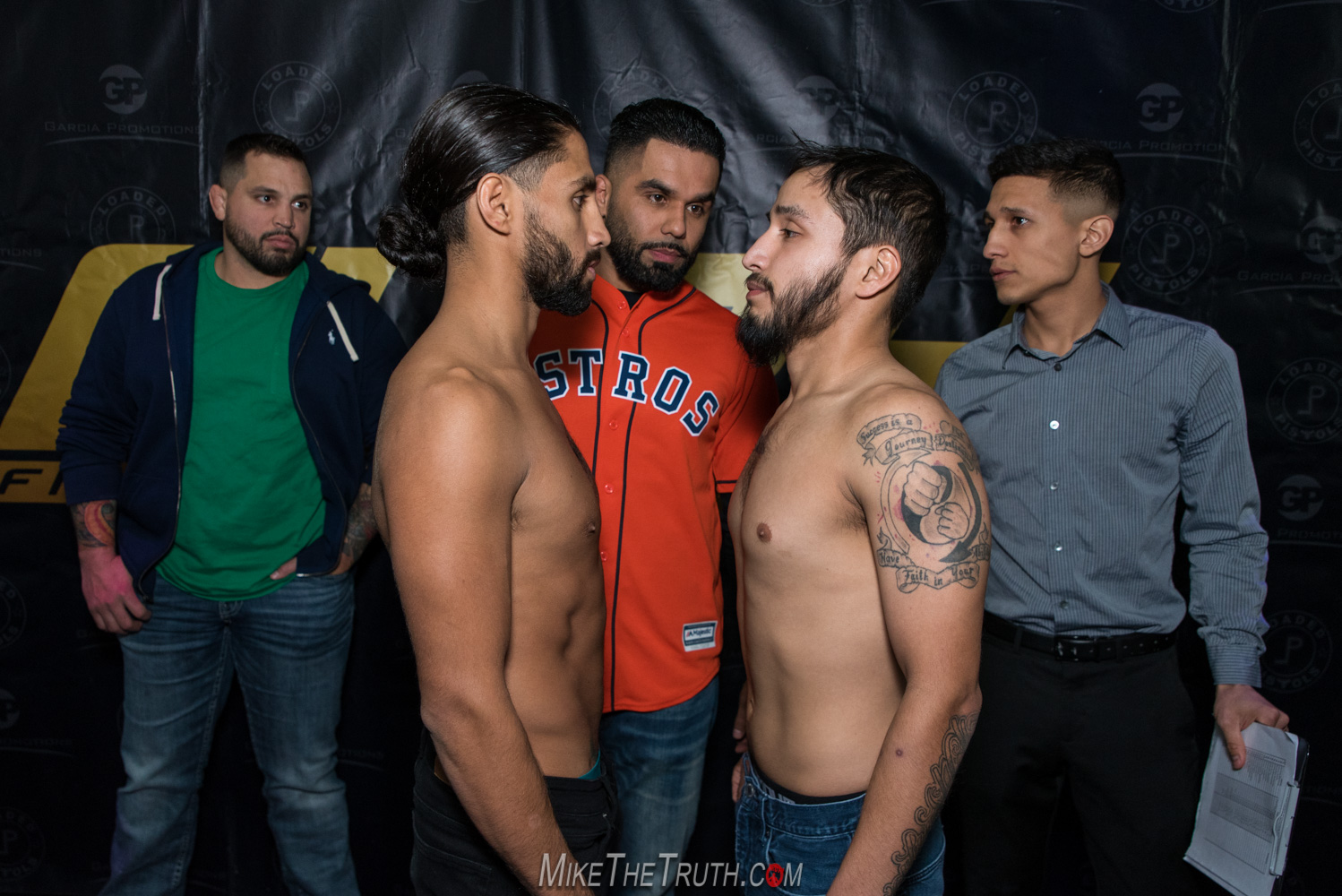 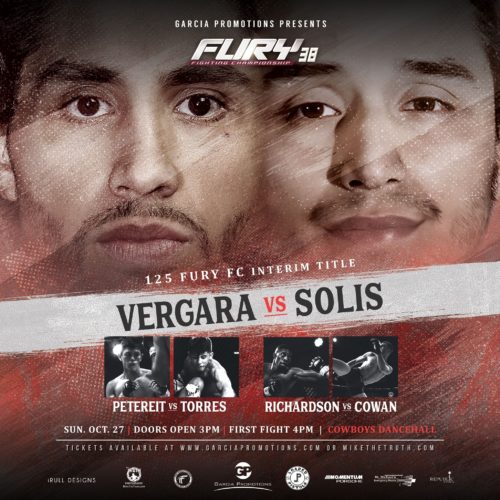 Fury Fighting Championship returns to the Alamo City on Sunday, October 27 for Fury FC 38. The San Antonio fight card will take place at Cowboys Dance Hall, and will be headlined with an interim flyweight title fight between CJ Vergara and Shawn Solis. CJ Vergara is coming off of a big win against Emerson […] 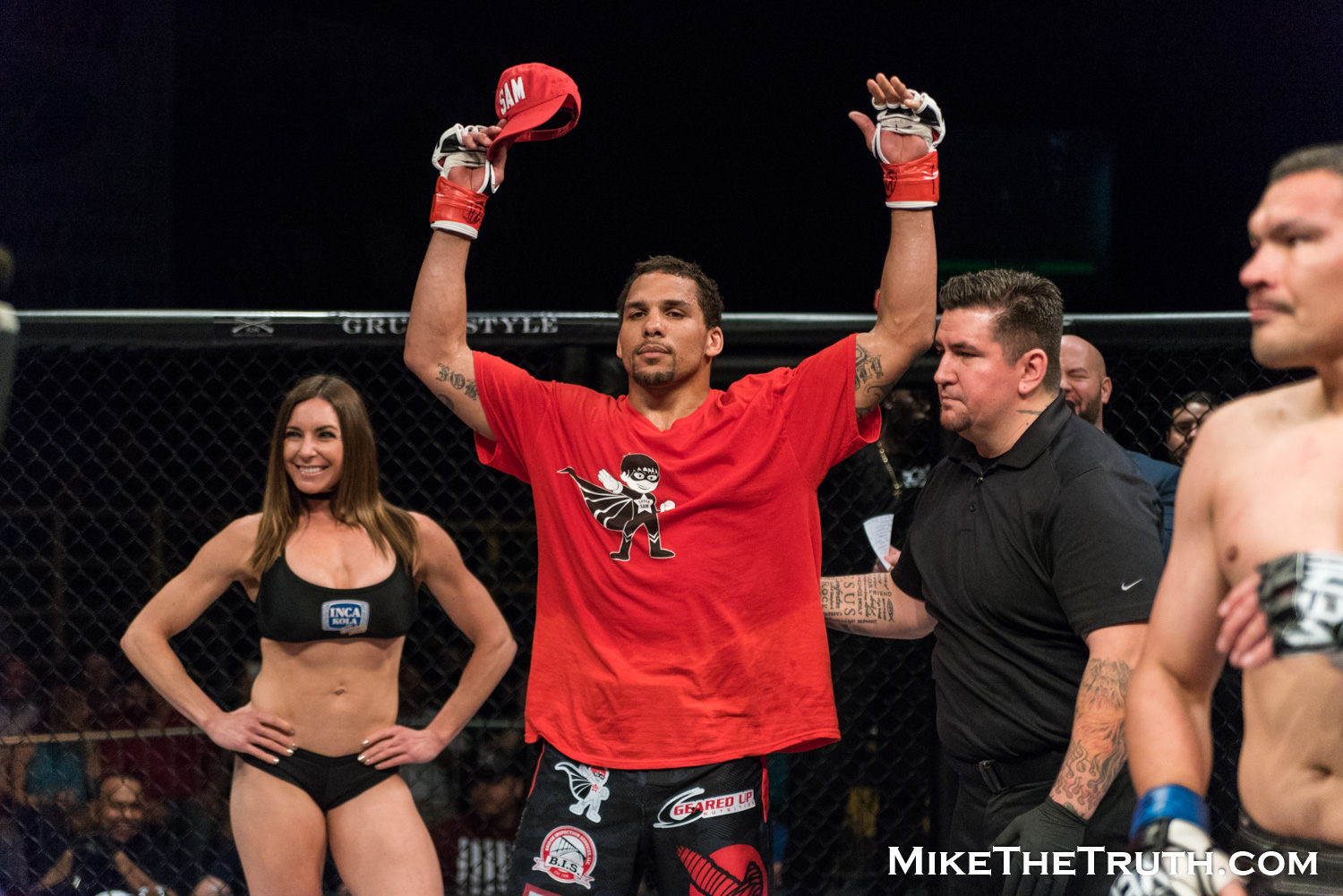