World Series of Fighting held their final event of 2016 in New York City at Madison Square Garden. The co-main event saw Jon Fitch defending, and retaining, his welterweight title against Jake Shields. Following the fight, Fitch stated that this was possibly his last fight. He mentioned increased health issues as the reason. “I need to […] 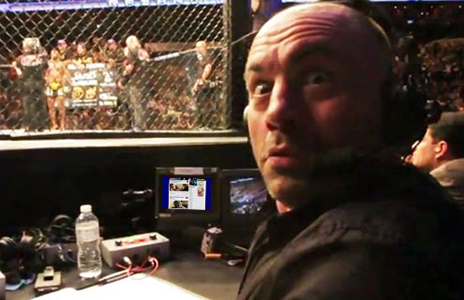