DC, I’ve been there. Sometimes, the headphones cable is too long and just won’t stay put. Cormier tussled with his cable during a post fight broadcast following UFC 216. Never struggle with Mondays the way @DC_MMA struggles with audio cords .. 😂 😂 😂 pic.twitter.com/Pd7qYv7q4y — UFC (@ufc) October 9, 2017 This cord smashed me. […] 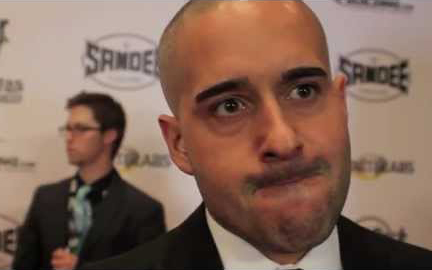 Jon Anik picked Conor McGregor to win by first round KO against Nate Diaz at UFC 196. Anik said on air, that if Nate were to win he would get a “209” tattoo. Well, Nate won. At the end of the post-fight press conference, Nate wrapped it up with: “Yo! Yo! Yo!” Diaz yelled. “Jon Anik […] 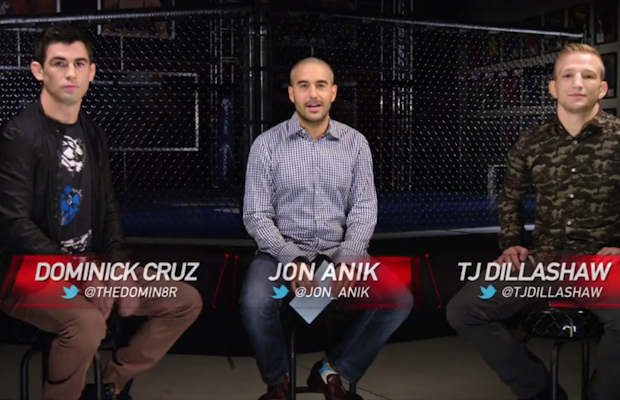 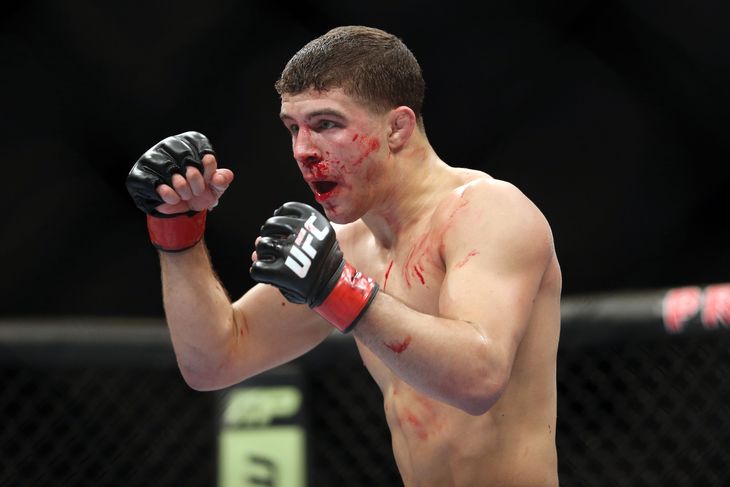