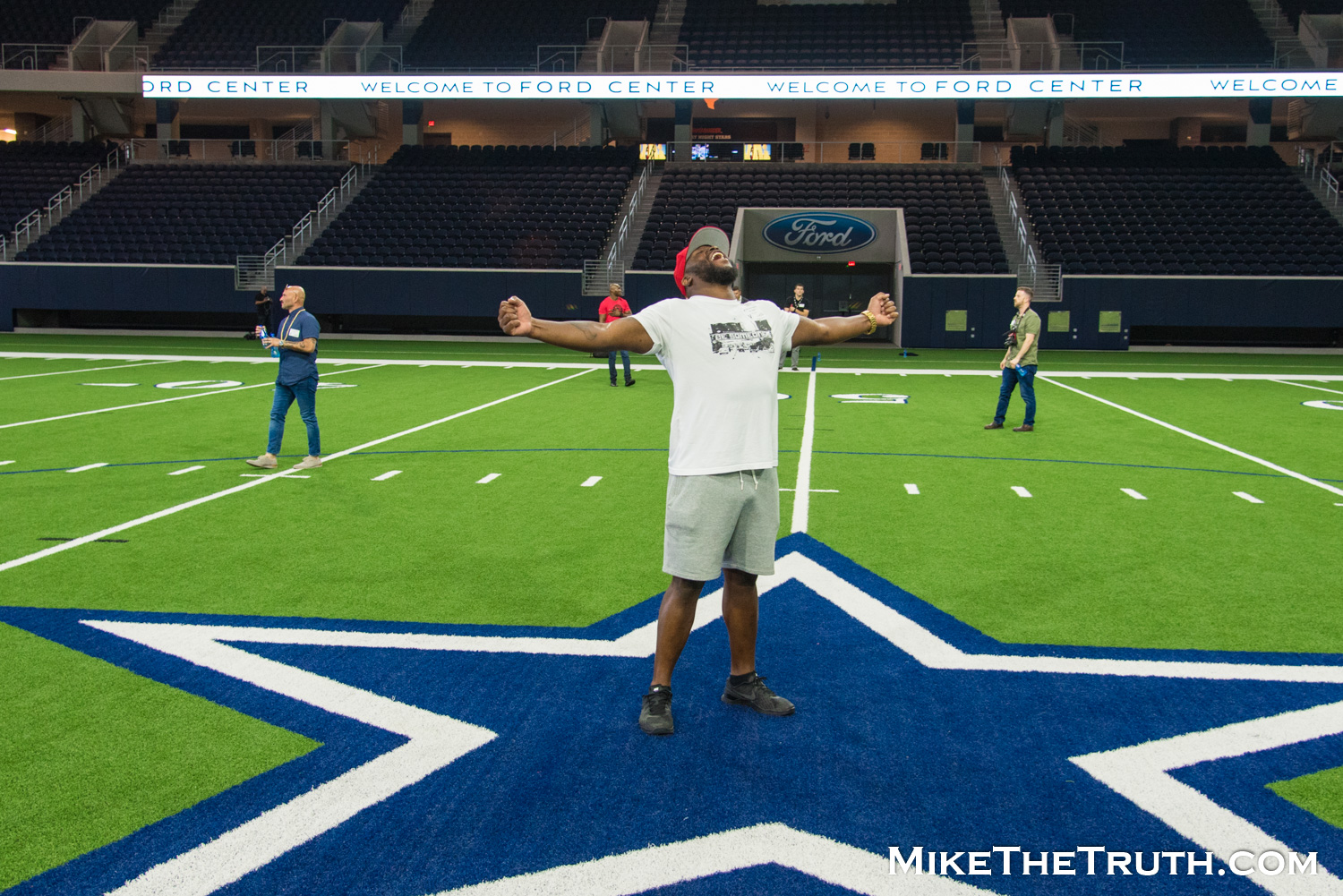 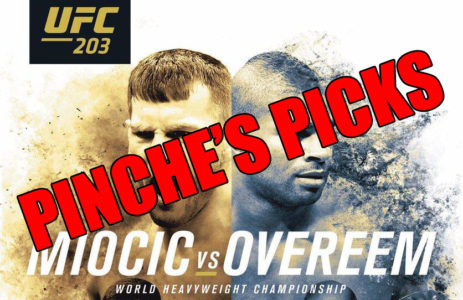 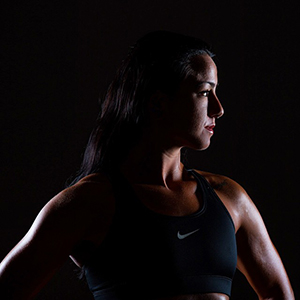 News broke last week that former Legacy champion and hall of fame boxer, Holly Holm, was forced out of her fight with Raquel Pennington (4-5) due to a neck injury. Replacing Holm, Former CFA featherweight champion, Ashlee Evans-Smith (3-0). Evans-Smith is most notably known for her TKO victory over transgender fighter, Fallon Fox. Following the […]