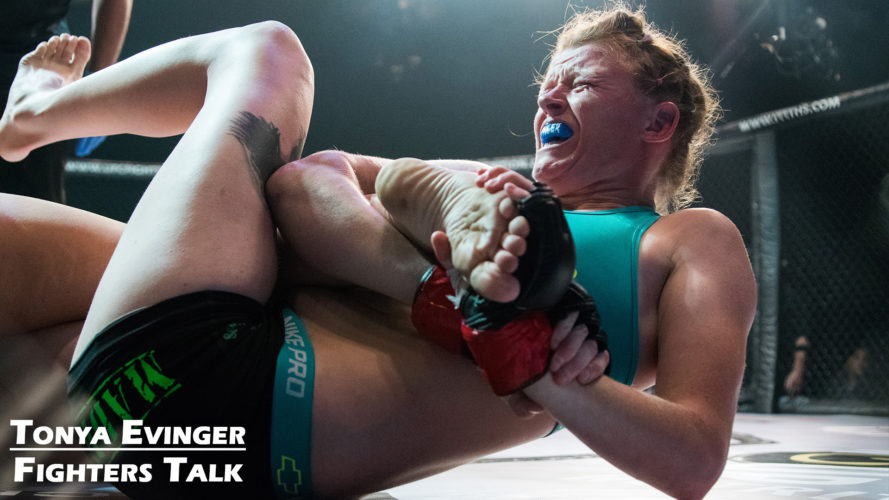 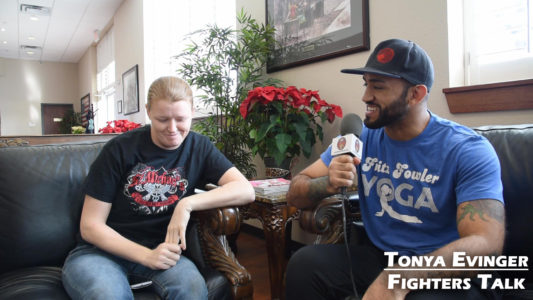 I sit down and talk with Invicta FC Bantamweight Champion Tonya Evinger, we discuss her recent title fight again Yana Kunitskaya, the controversy, and having the results overturned. We also discuss the UFC’s featherweight division and the inaugural title fight, the impact on the sport for women, and Cyborg not being in the title fight. 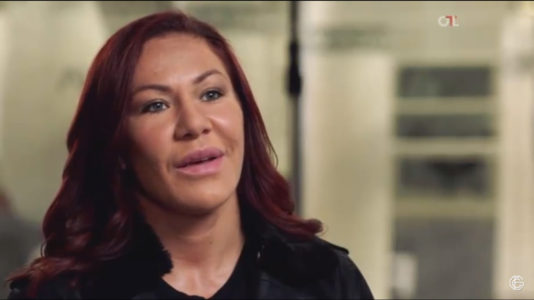 Cris Cyborg wasn’t too pleased with the way the UFC handled the introduction of the Women’s Featherweight division. As the reigning top fighter in the division, she felt she should have been included in the fight, and some fans feel she should have been given the title as Ronda Rousey was when brought over into […] 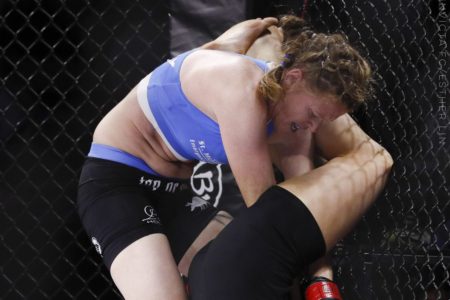 Invicta Fighting Championships has been informed by the Missouri Office of Athletics that the result of its bantamweight championship bout between Tonya Evinger and Yana Kunitskaya at Invicta FC 20 has been overturned. During the bout, Kunitskaya caught Evinger in an armbar. To attempt an escape, Evinger stepped on Kunitskaya’s face, which is a legal […]