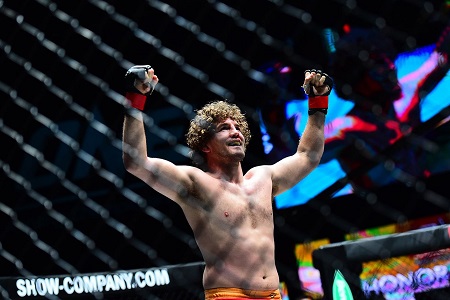 During a Q&A at the UFC Fan Expo, Donald Cerrone and CM Punk discussed UFC 200. When the conversation turned to the worst fight of the night, Cerrone stated it was Daniel Cormier and Anderson Silva. Cerrone During that fight, Cormier took to the path of least resistance and used his wrestling on the undersized Silva. […]