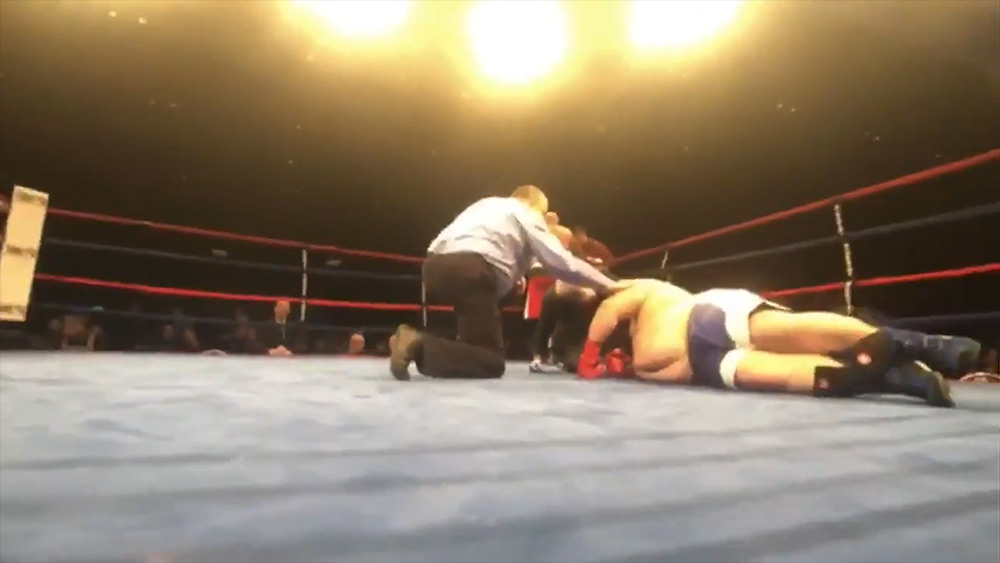 Andrew Case-Allan needs to work on his conditioning. 412 pounds is a lot of weight to be carrying around the ring. 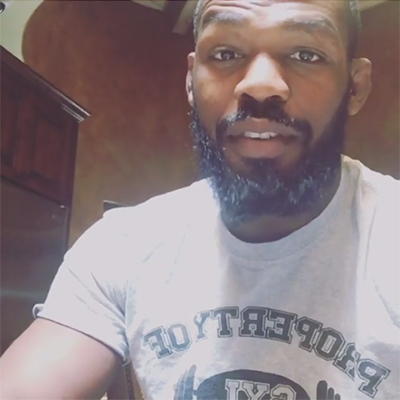 Yesterday when news broke of Daniel Cormier being injured and having to pull out of his title fight with Jon Jones, everyone’s immediate reaction was that it was an April Fools joke (I FUCKING HATE April 1). Turns out, the news was no joke, and DC was indeed injured. What will happen to the main […] 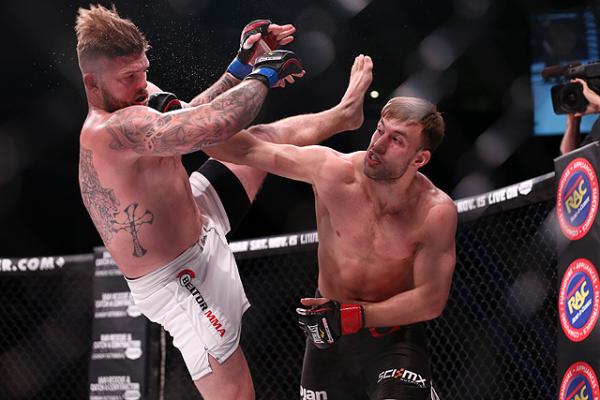 This past week I had the pleasure of interviewing current BAMMA British heavyweight champion, Stuart “He-Man” Austin. He fights Mark Godbeer for the BAMMA heavyweight championship on May 14th in Birmingham, England. With a win, he could solidify himself as the best heavyweight fighter in the UK, and put the UFC heavyweight division on notice. Alex Albarran: How […] 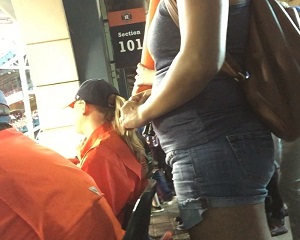 The internet can be both a gift and a curse. When a video goes viral, it’s probably best to be behind it, unless you’re a baby or a cat. Derrick “The Black Beast” Lewis attended the Houston Astros’ division series game, against the Kansas City Royals at Minute Made Park. At one point, a female […]