Rich & I are back with another podcast to discuss GLORY 63 coming to Houston, and the pretty ladies kickboxing brings. We preview UFC 234 this weekend in Australia, Rumble and his affiliation to bare knuckle boxing, and Gov. Northam doing the Moonwalk. Check out the podcast’s sponsor, iCryo: Sugar Land. Schedule your cryo session […] 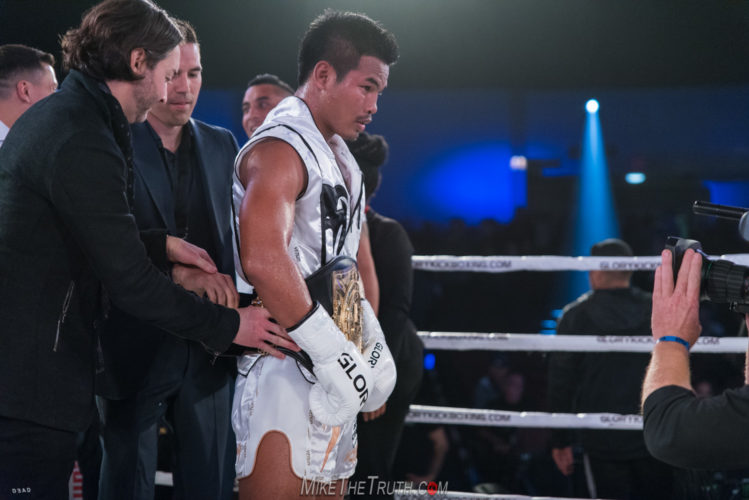 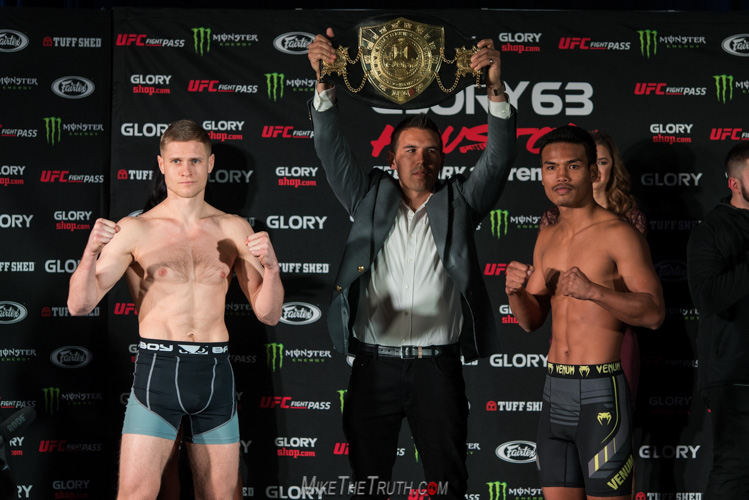 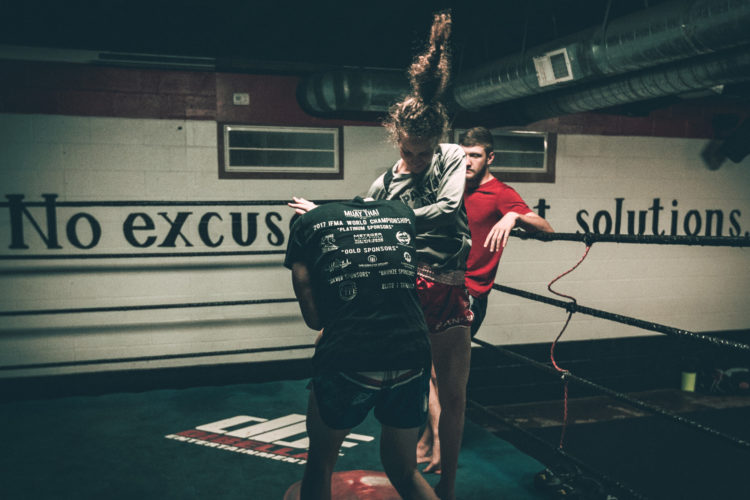 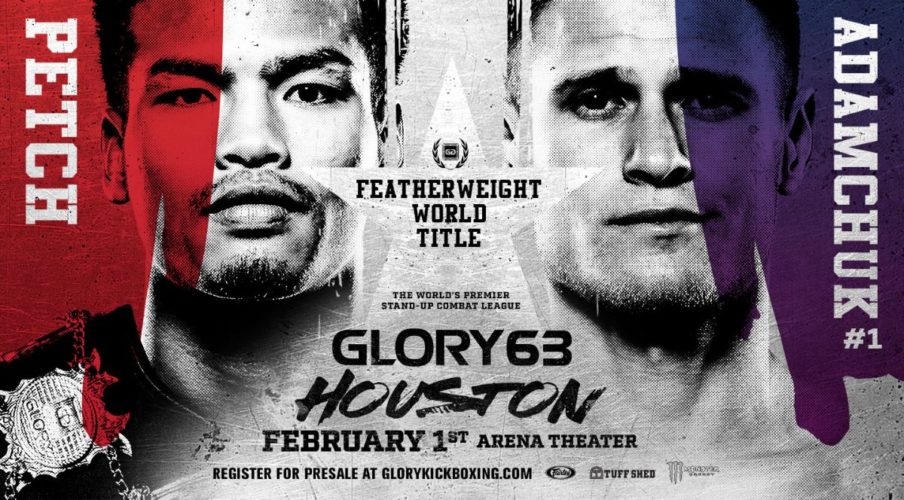 GLORY kickboxing comes to Texas for the first time, and will host GLORY 63 in Houston. The February 1 card will take place at the Arena Theatre, and will be headlined with Petchpanomrung Kiatmookao (161-36-2, 27 KO) defending his featherweight title against former champion and #1 contender Serhii Adamchuk (38-9, 14 KO). In the co-main event, […]