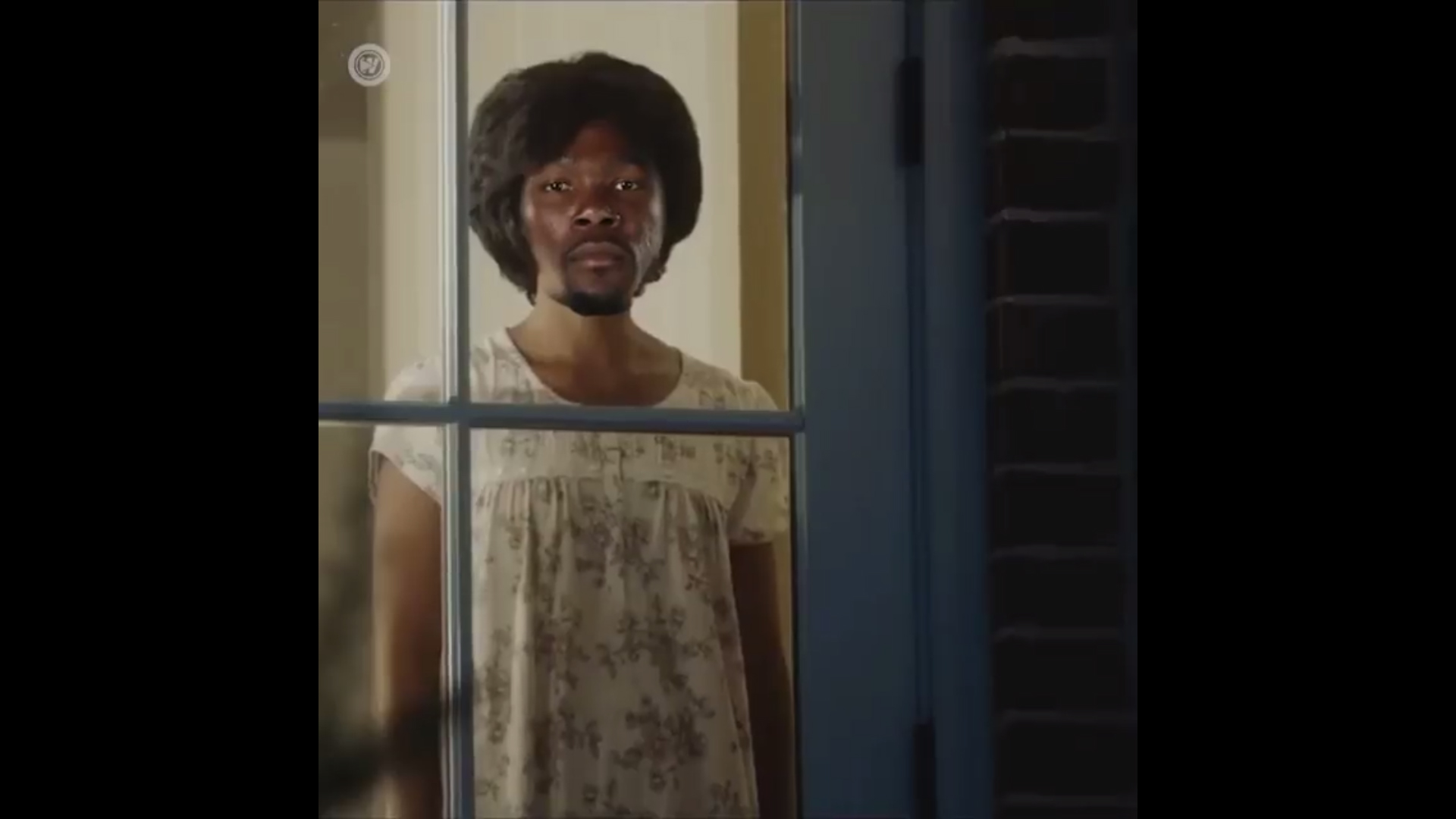 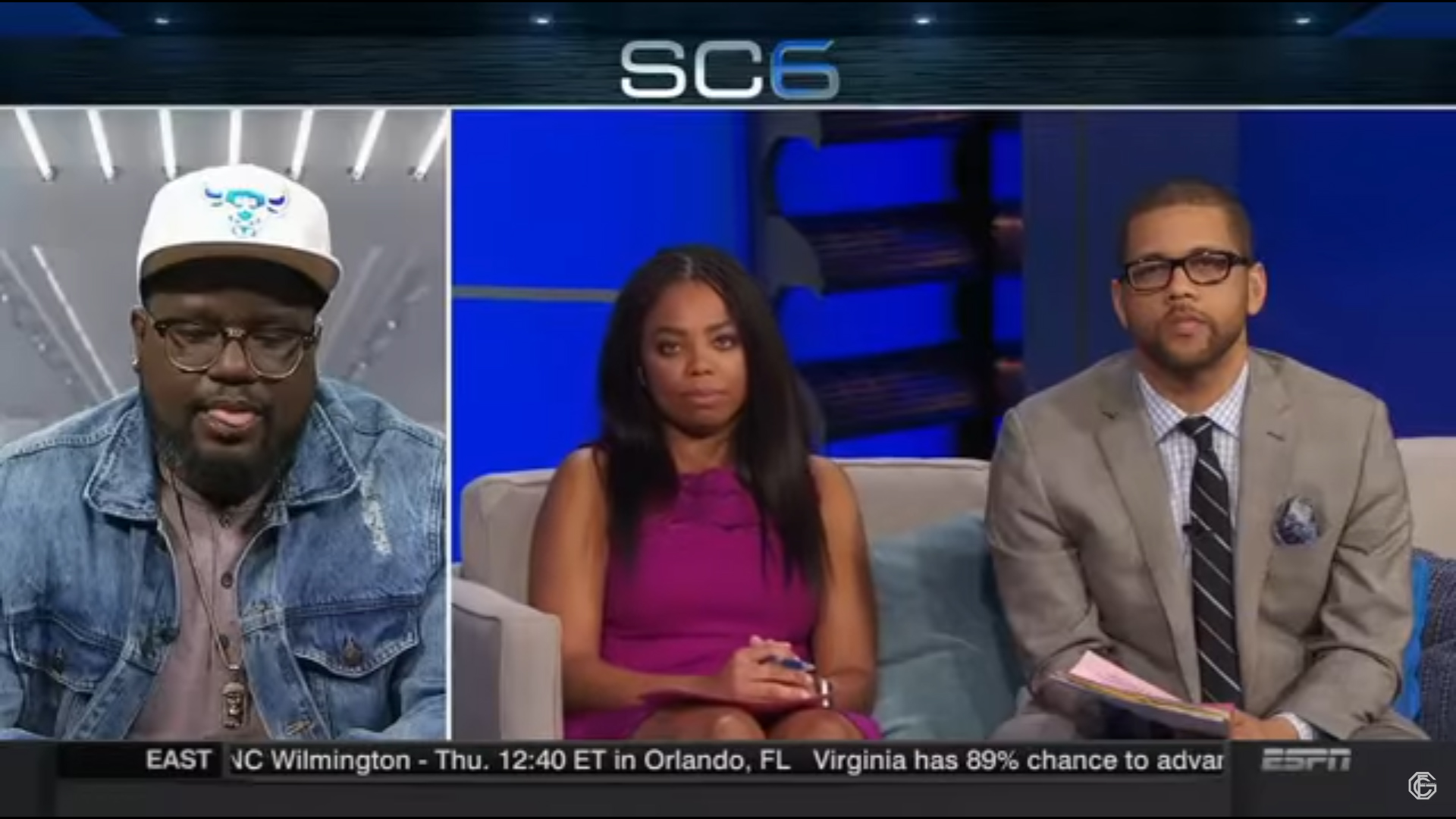 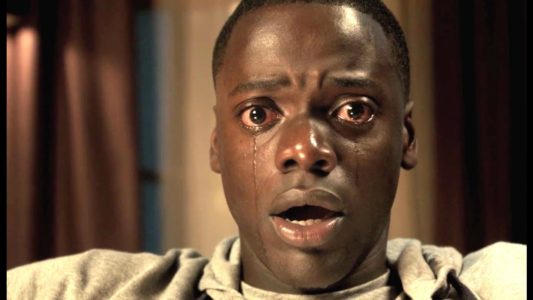 Maybe Jordan Peele (from Key & Peele) has figured out why so many blacks go against the grain with it comes to races issues and go against their best interest; they’ve been hypnotized by evil white people. Key & Peele are known for creating some thought provoking visuals, but Jordan Peele went deep with this […]