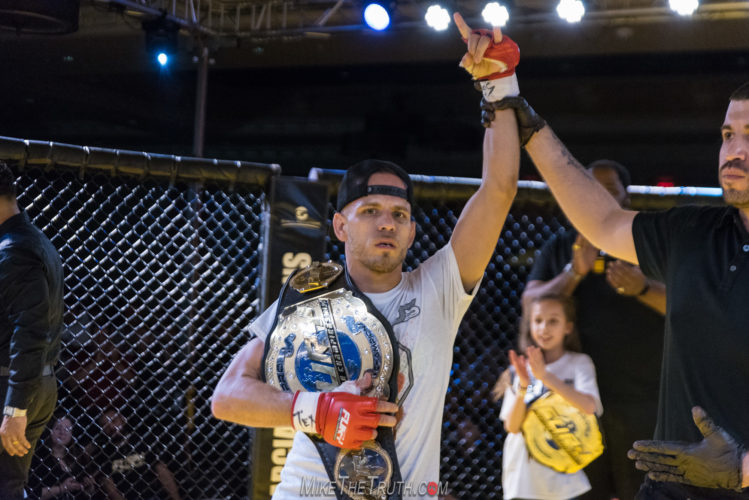 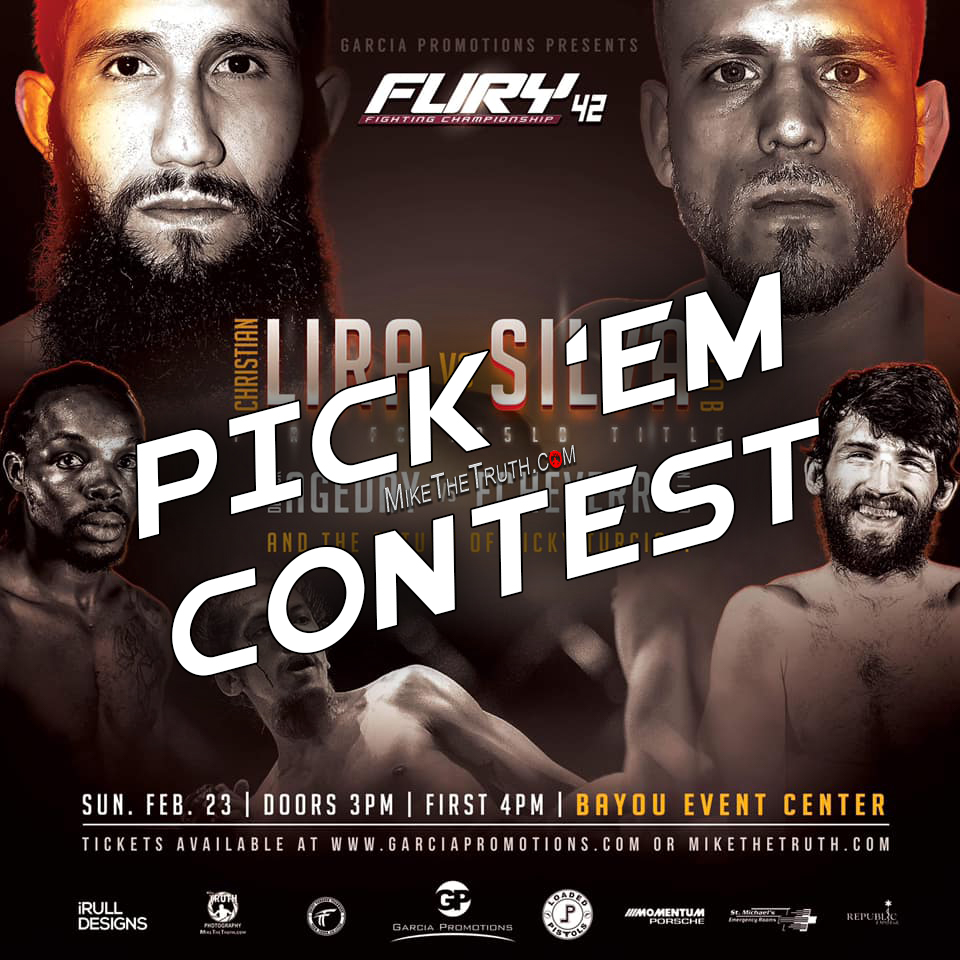 Fury Fighting Championship returns to Houston, Tx on March 13 for Fury FC 43. The event will take place at the Bayou Event Center and will be headlined with Leomana Martinez defending his bantamweight title against San Antonio’s Peter Caballero. Also on the card, Ricky Turcios returns to action after a little over a year […] 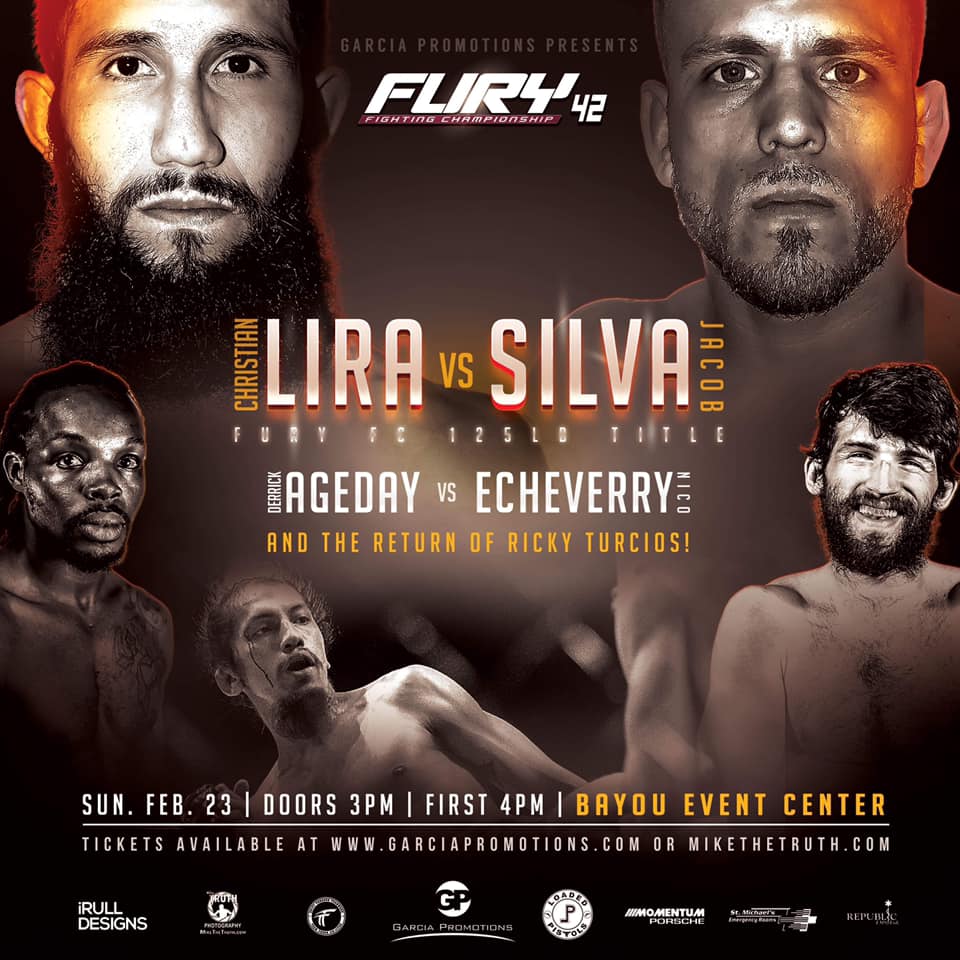 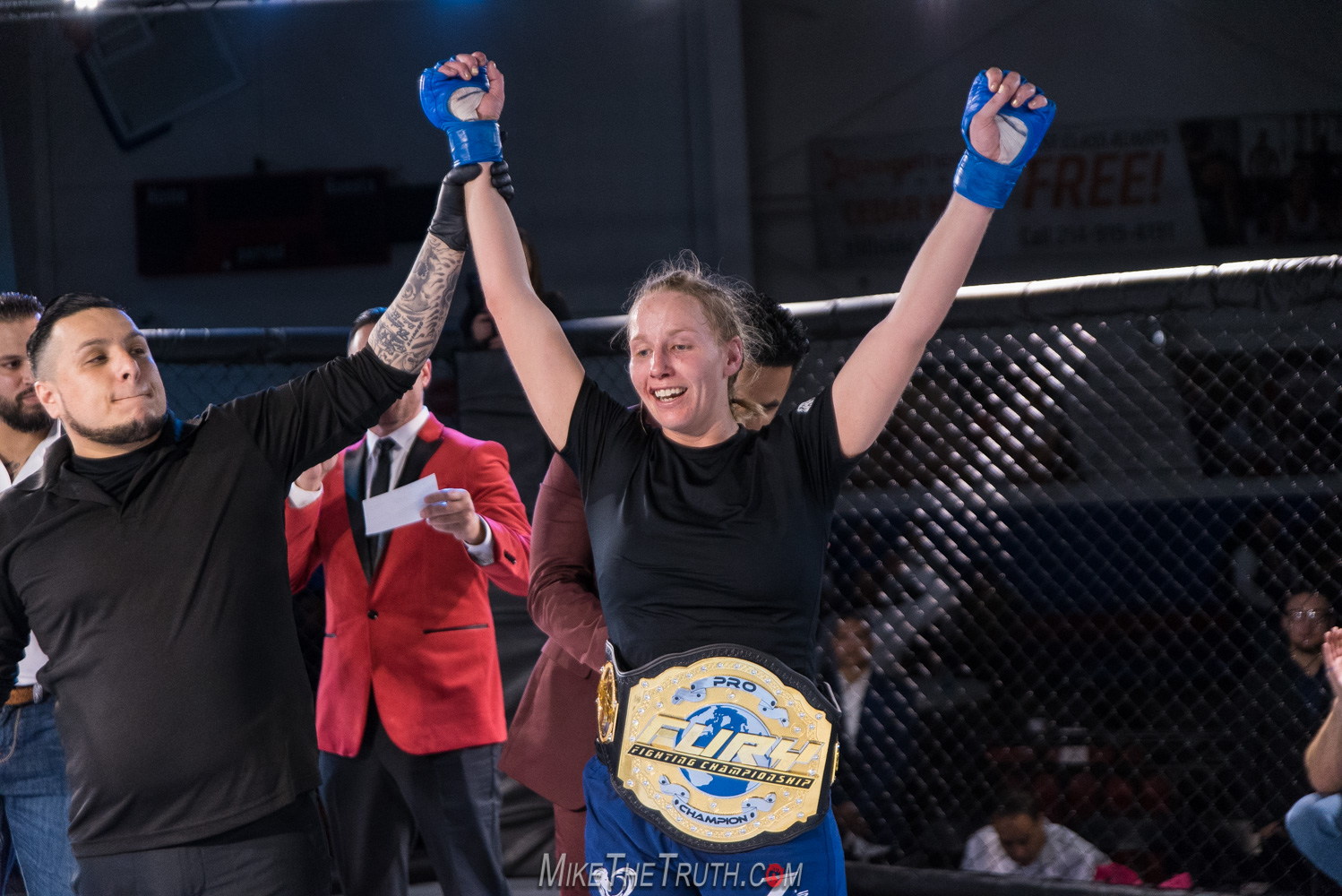